Who is talking about Israeli Apartheid? 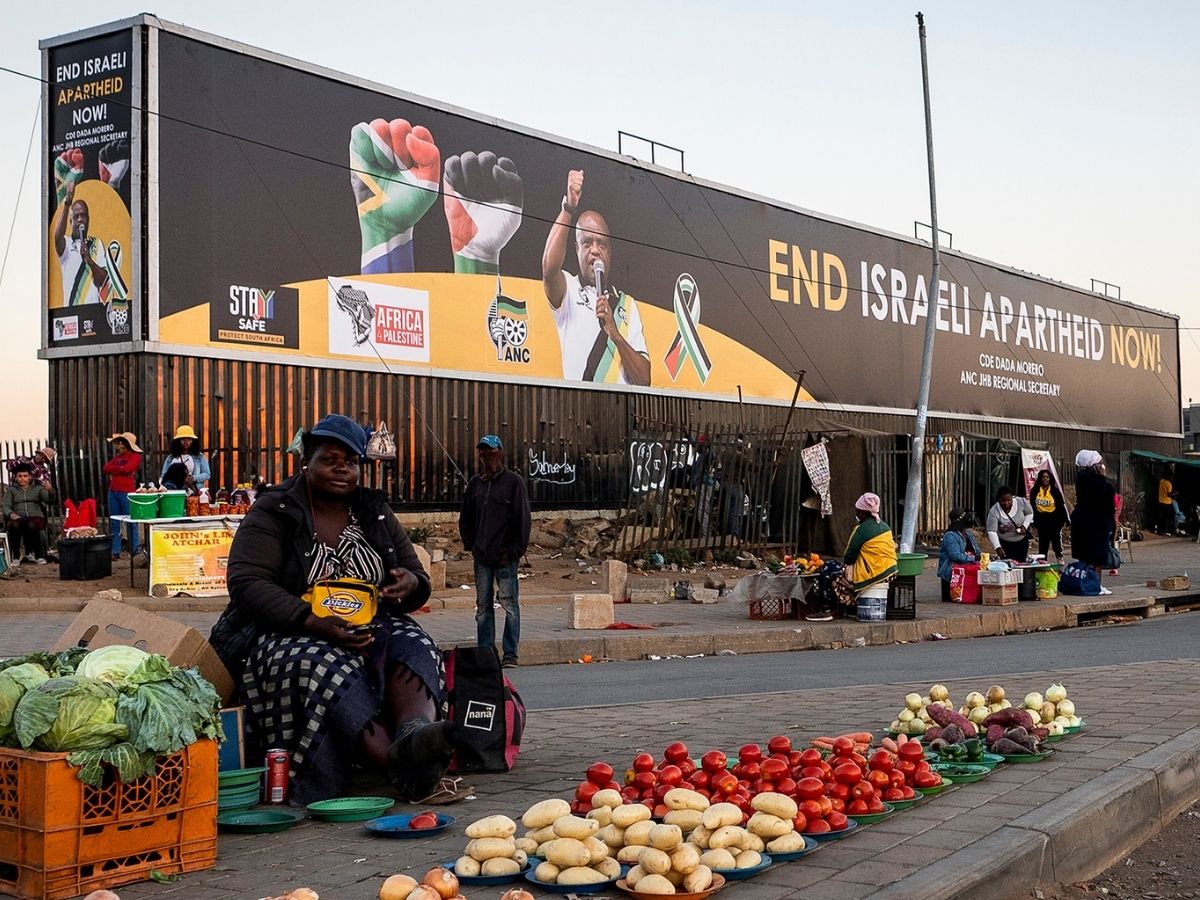 Many Palestinians, solidarity activists, and academics have recognized the "apartheid" character of Israel for many years. Recently, however, there has been a notable shift in mainstream organizations and figures willing to use this language. Below is an updated (but not exhaustive) list of notable organizations and figures who have recently adopted, or expressed openness towards, the terminology of Israeli apartheid.

Other Notable Figures and Organizations