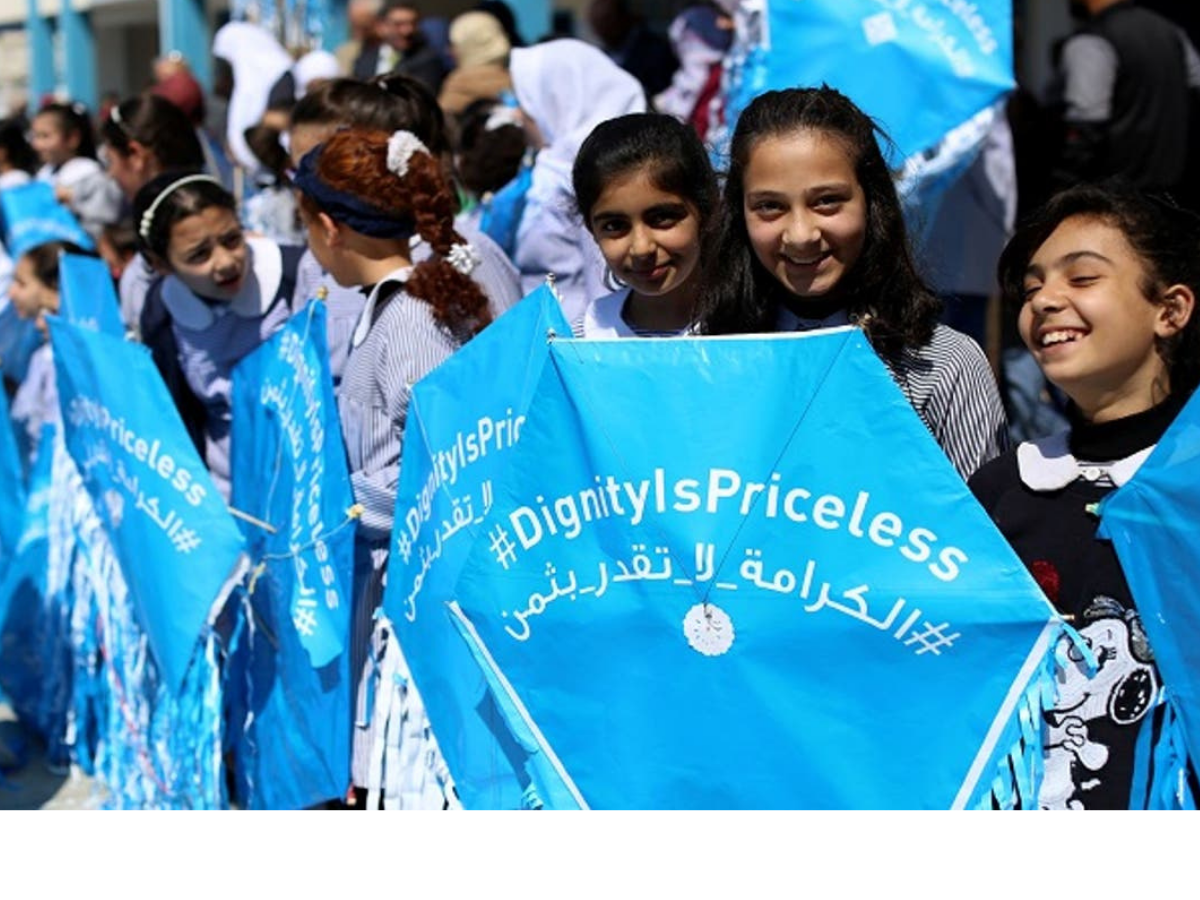 Montreal, December 21, 2020  — Canadians for Justice and Peace in the Middle East (CJPME) welcomes today’s announcement by the Canadian government that it will be renewing its funding for the United Nations Relief and Works Agency for Palestine Refugees in the Near East (UNRWA), the UN agency that provides services to 5.7 million Palestine refugees. However, CJPME notes that Canada’s assistance falls far short of what is needed, considering the scale of the challenges facing Palestinian refugees today.

In today’s announcement, Canada committed to providing up to $90 million to UNRWA over 3 years. The previous announcement of regular funding was in 2018, when Canada announced a contribution of $50 million over two years. Canada’s contribution has therefore increased by $5 million per year, and will not have to be renewed until the end of 2023. However, Canada’s contributions lag behind other actors, and in 2019 Canada ranked only 14th in the world in terms of its donor support to UNRWA. “For years, we have been calling on Canada to significantly increase its aid, as UNRWA provides critical health and education services to a growing population of Palestinian refugees,” said Michael Bueckert, Vice President of CJPME. “It is disappointing to see Canada ignore these calls.”

CJPME also notes that Canada’s contribution, while a modest improvement over previous years, does not address the immediate emergency funding needs of UNRWA. In November 2020, UNRWA announced that the agency had run out of money, leading to its “worst financial crisis” ever. The shortfall was largely due to the Trump administration’s 2018 decision to end all UNRWA funding.  Today, UNRWA faces a funding gap of $88 million, or it will need to cut salaries to the agency’s 28,000 employees – mostly teachers and healthcare workers.  “While Canada’s renewal of ongoing funding to UNRWA is appreciated, Canada’s announcement today makes no gesture in response to the immediate financial crisis facing the agency” said Bueckert.

CJPME also expresses concern that Canada still refuses to support UNRWA politically or diplomatically. Earlier this month, Canada abstained on a resolution to renew UNRWA’s mandate at the United Nations General Assembly (UNGA), and voted “No” on another motion supporting the activities of UNRWA. “It is hypocritical when Canada funds UNRWA to the tune of $90 million, but then refuses to stick up for the agency politically on the international stage,” said Bueckert.