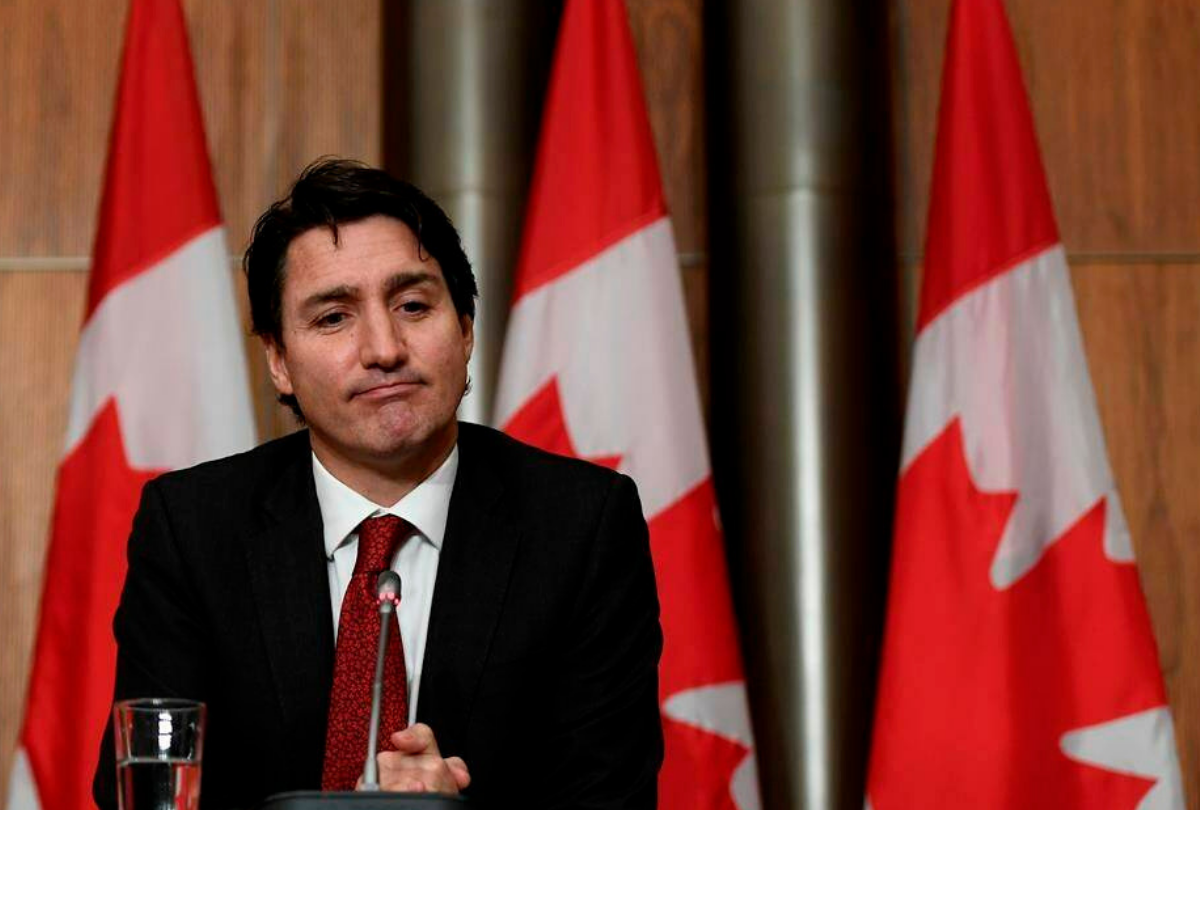 Montreal, December 16, 2021  — Canadians for Justice and Peace in the Middle East (CJPME) welcomes Canada’s vote today in support of Palestinian self-determination at the United Nations General Assembly (UNGA), but expresses its strong disapproval over the continuation of Canada’s overall anti-Palestine voting pattern. Of the ten resolutions in support of Palestinian rights to be adopted by the UNGA’s plenary this year, Canada has only voted in support of one of them. The resolution on Palestinian self-determination was adopted late this afternoon with a vote of 168-5, with 10 abstentions.

“Canada’s sole vote for Palestinian self-determination, while simultaneously opposing all efforts to hold Israel accountable for its violations of international law, amounts to nothing more than a token gesture,” said Michael Bueckert, Vice President of CJPME. “This token vote for Palestine does not make up for the fact that Canada continues to marginalize itself on the international stage by voting against motions to condemn Israel’s occupation and illegal settlements” added Bueckert.

CJPME notes that the stated reasons given by the Canadian government for its voting record are not logical or defensible. On December 7, Foreign Affairs Minister Mélanie Joly stated: “We are opposed to any initiative, within the United Nations and other multilateral forums, that is specifically aimed at criticizing only Israel.” In practice, this policy means that Canada has repeatedly chosen to vote against resolutions which are consistent with international law, siding with a handful of states in a tiny minority at the UNGA. “Protecting Israel from criticism should not be a goal of Canada’s foreign policy,” said Bueckert, “Canadians expect their government to stand up for what is right.”

For the past three years, Canada has voted in an identical way on a series of 10-16 resolutions about Palestinian rights which are brought to the UNGA every year. Under both Harper and Trudeau, Canada has repeatedly voted against most of these resolutions, breaking from Canada’s previous support for these resolutions under the Liberal governments of Chrétien and Martin. For an interactive resource which shows how Canada’s voting on these resolutions has changed from 2000 to the present, see CJPME’s UN Dashboard.