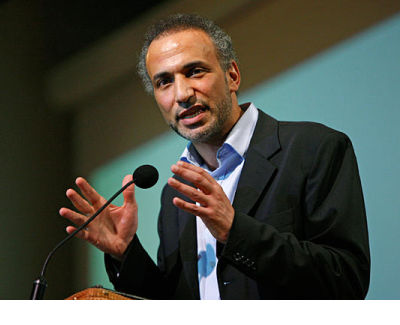 Montreal, Oct. 29, 2015 – Canadians for Justice and Peace in the Middle East (CJPME) is pleased to announce that it will be hosting Professor Tariq Ramadan of Oxford University for a three city Canadian speaking tour visiting Toronto, Ottawa and Montreal, on Nov. 21st, 22nd, and 23rd respectively.  A philosopher and writer, in addition to being an academic, Prof. Ramadan will deliver a political talk entitled, Wars, Refugees and Revolutions: Addressing the Fears and Fanaticism of our Age.  CJPME considers this a great opportunity for Canadians to hear Prof. Ramadan speak to the preoccupations of both the West and the Muslim world in the face of recent developments in the Middle East, Europe and Canada.

New Canadian Government Must Provide Leadership in the Middle East 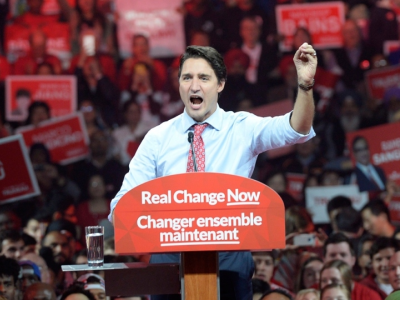