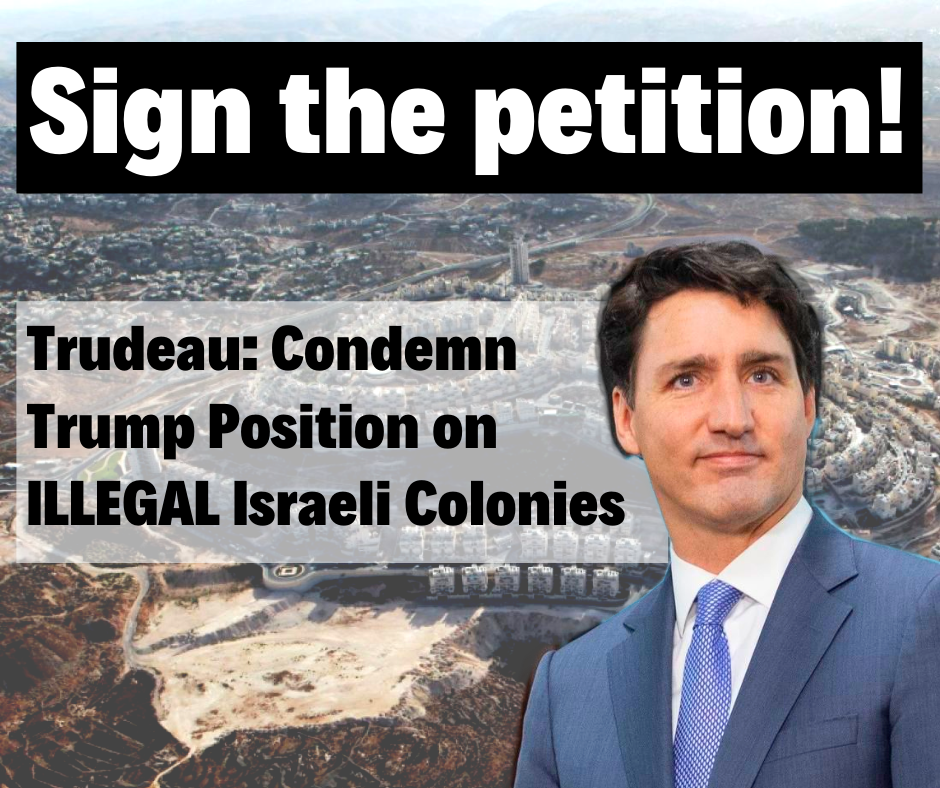 Motion M-153: An attempt to downplay the problem of Islamophobia in Canada 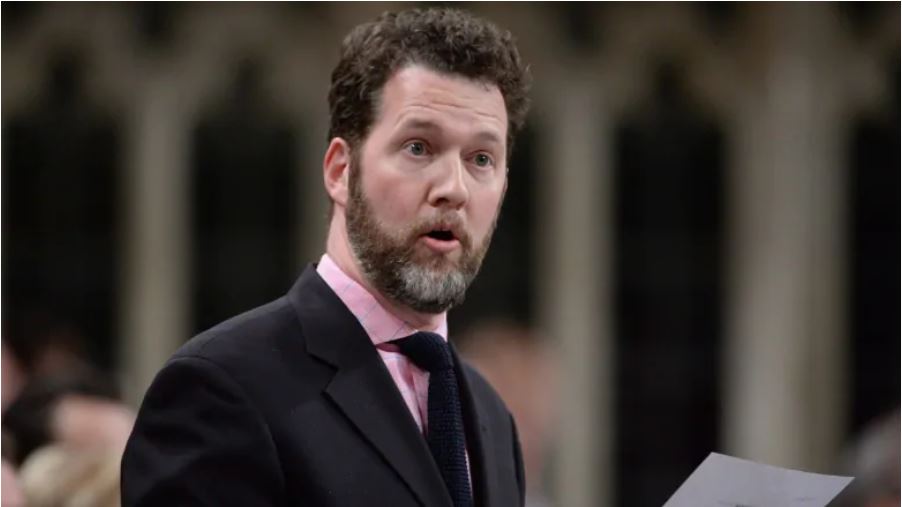 There is no yardstick by which we can compare suffering or horror, but Scott Reid’s attempt in M-153 to suggest strong associations among several violent incidents from Canadian history falls short. This position paper discusses how M-153 is a blatant attempt to downplay the problem of Islamophobia in Canada. 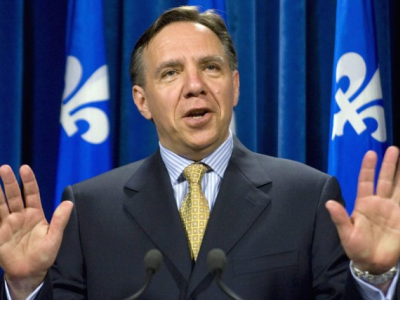 Montreal, February 4th, 2019 — Canadians for Justice and Peace in the Middle East (CJPME) rejects Quebec Premier François Legault’s remarks last week, in which he effectively denied the existence of Islamophobia in Quebec. Last Thursday, in response to questions from reporters about designating January 29th as a national day against Islamophobia, Legault stated: “I don’t think there is Islamophobia in Quebec, so I don’t see why there would be a day devoted to Islamophobia.” CJPME points out that there is no empirical support for Legault’s comments and calls on Legault’s government to take concrete measures to combat the growing problem of Islamophobia in the province. 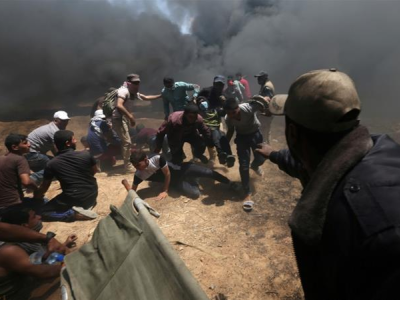 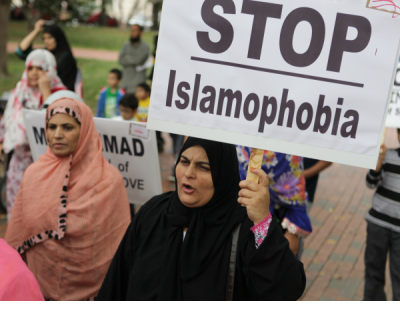 In late 2017, EKOS Research Associates conducted a national survey of Canadians to probe for religious discrimination, particularly Islamophobia, in Canadian society. The EKOS survey is accurate within 3.0 percentage points, 19 times out of 20.  (All survey data is available at http://cjpme.org/islamophobia)  Two months later, on February 1, 2018, Parliament’s Standing Committee on Canadian Heritage released its M-103 report on religious discrimination in Canada.  The recommendations below synthesize the recommendations of the M-103 report with the survey findings released in parallel.

February 27, 2018 — Canadians for Justice and Peace in the Middle East (CJPME) stands opposed to Conservative Party Leader Andrew Scheer’s promise to recognize Jerusalem as Israel’s capital if elected in 2019. Over the weekend, the Conservative Party website encouraged Canadians to sign up if they agree with Scheer that “Jerusalem is the capital of Israel.” CJPME laments the Scheer’s disregard for international law and indifference to Israel’s human rights violations. 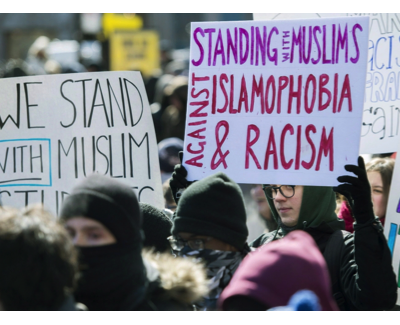 Montreal, February 2, 2018  — Canadians for Justice and Peace in the Middle East (CJPME) and the Canadian Muslim Forum (FMC-CMF) welcome the Standing Committee on Canadian Heritage’s report responding to parliamentary motion M-103, “Systemic racism and religious discrimination.”  Both organizations are pleased to see how the report advances the discussion on religious discrimination in Canada in several keys ways.  However, both organizations are anxious to see how the recommendations will be implemented, and would like to see a clear action plan. 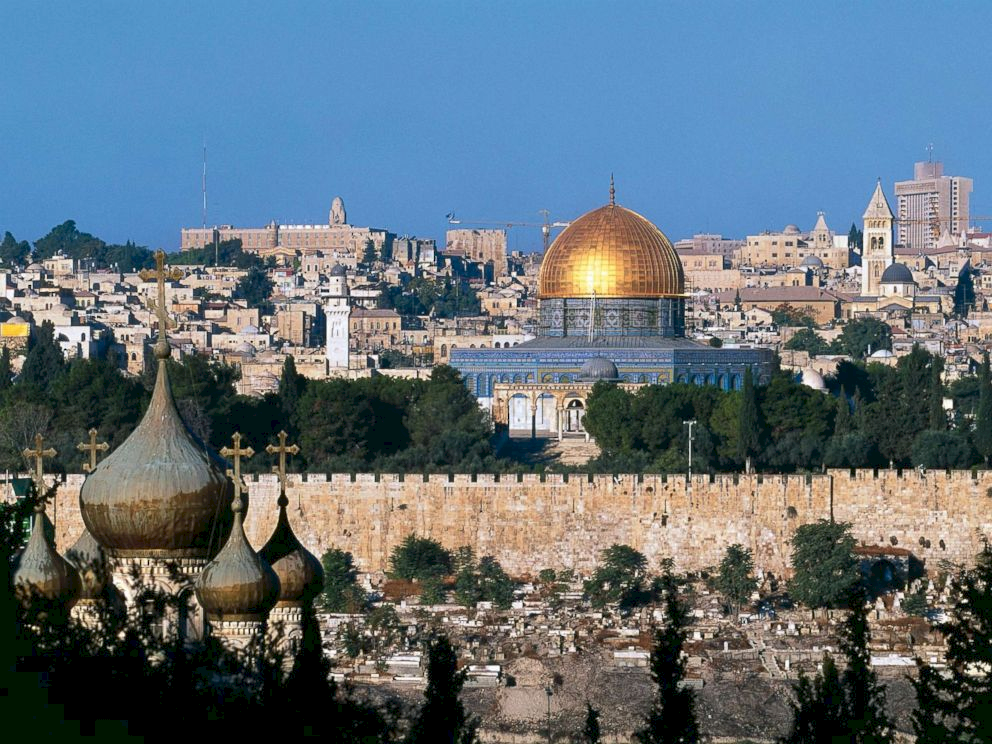 Last year, US President Donald Trump announced he was moving the US Embassy to Jerusalem, breaking decades of diplomatic neutrality regarding competing Israeli and Palestinian claims to the city.

This year, on May 8th, Conservative leader Andrew Scheer promised that if elected, a Canadian government under his leadership would recognize Jerusalem as Israel's capital and move the Canadian embassy to Jerusalem. This is offensive, appalling, illegal, and wrong.

To be sent to Conservative Leader Andrew Scheer, Prime Minister Justin Trudeau, and the other leaders of Canada's political parties:

Earlier this week, Conservative leader Andrew Scheer promised that if elected, a Canadian government under his leadership would recognize Jerusalem as Israel's capital.  This is offensive, appalling, illegal, and wrong.

In December, US President Donald Trump announced he was moving the US Embassy to Jerusalem, breaking decades of diplomatic neutrality regarding competing Israeli and Palestinian claims to the city. We as Canadians need to express our strongest opposition.

WHEREAS Scheer's decision ignores all previous UN resolutions and international consensus on Jerusalem,

WHEREAS Scheer's decision contradicts international law which outlaws the seizure of territory by force,

WHEREAS Scheer's decision undermines all Middle East peace efforts, which call for a negotiated settlement on the status of Jerusalem,

THEREFORE, we, the undersigned petition you to publicly and diplomatically oppose all foreign embassies in Jerusalem!: