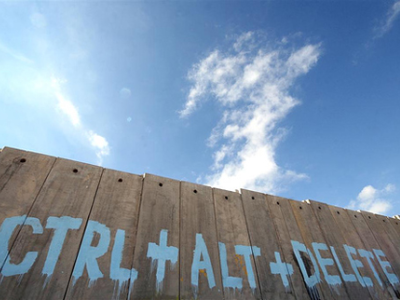 This position paper discusses several points regarding how the Canadian government should handle the Israeli Apartheid Week.

CJPME Factsheet 77, published April, 2010: This factsheet looks into the so-called Canadian Parliamentary Coalition to Combat Antisemitism (CPCCA), a temporary body created by a number of pro-Israel organizations in Canada.  The CPCCA’s mandate was defined in a manner which predisposed it to conclude that there has been a dramatic increase in anti-Semitism in Canada and that political action against Israel contributes to anti-Semitism. This factsheet examines the methods and conclusions of this controversial body.

The defunding of KAIROS by the Harper government

CJPME Factsheet 74, published February, 2010: This factsheet looks at the controversial move by the Harper government to defund KAIROS, the Canadian Ecumenical Justice Initiatives, non-governmental organization (NGO.) KAIROS has strong ties with many mainline Canadian churches and a long and reputable history of assistance and development work – both in Canada and overseas.

CJPME Factsheet 59, published April, 2009: This factsheet looks into Omar Khadr’ ordeal, from being captured in Afghanistan by American troops in 2002 at the age of fifteen, to his detention at Guantanamo Bay, where he has been held without a trial for nearly seven years. Although Khadr is a Canadian citizen, the Canadian government has refused to seek his extradition or repatriation despite the urgings to do so of Amnesty International and the Canadian Bar Association.