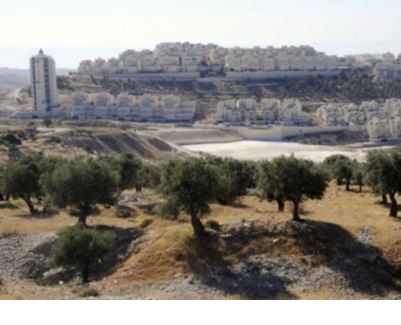 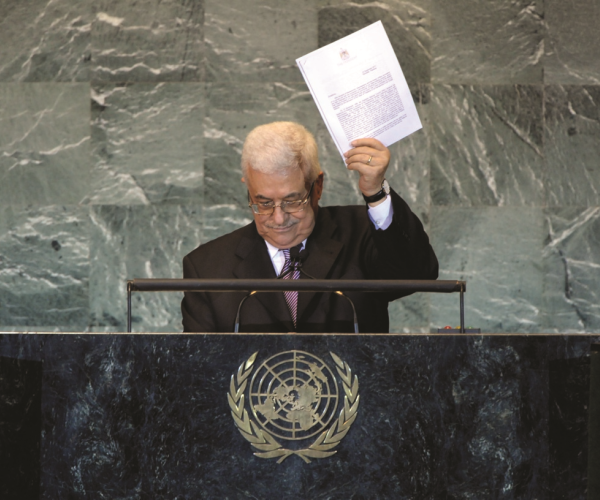 This position paper contains recommendations regarding the Palestinians’ application for full membership in the UN and its agencies and how should Canada react to it. 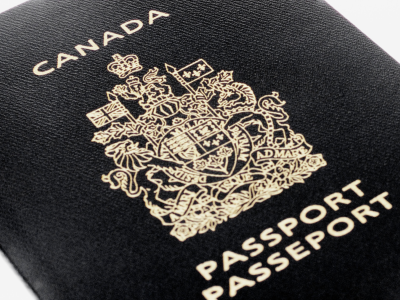 Since the Spring of 2009, Israel has begun introducing new processes at its border crossings which are affecting Canadian nationals travelling in the region. These new measures have very unfortunate repercussions – and even legal implications – for Canadians travelling to Israel and the occupied Palestinian territories. 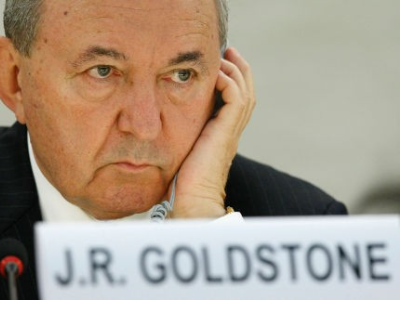 In the ten months following Israel’s assault on Gaza last winter, numerous different human rights reports were commissioned and completed. Of all the reports, however, the most prominent and comprehensive report was the “Goldstone Report,” a fact finding mission commissioned by the UN Human Rights Council, led by Justice Richard Goldstone, issued on Sept. 25th, 2009. This position paper displays recommendations that have been framed around the work of the Goldstone Report. 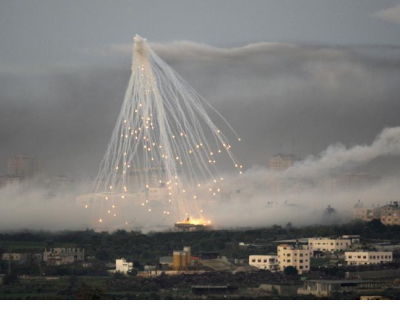 This paper examines the decisions that should be taken by the Canadian government regarding the Gaza war.

CJPME Factsheet 39, published May 2008: On March 23, 2008, Canada’s Minister of Public Safety, Stockwell Day, and Israel’s Minister of Public Security signed a Declaration of Intent to “enhance cooperation in the area of public safety.”  While this declaration builds on existing cooperation between Canada and Israel on security-related matters, the formality of this declaration bring a new level of significance and importance to the sharing. 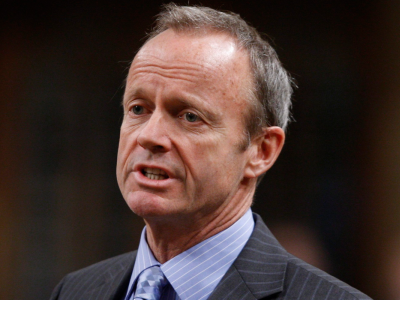 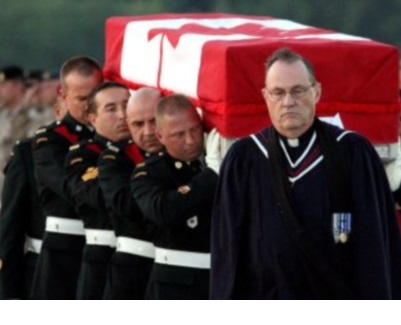 This position paper contains recommendations to properly follow up on the murder of Canadian peacekeeper Major Paeta Hess-Von Krudener by the Israeli Army on July 25th, 2006.  These recommendations are made subsequent to the issuance on Feb. 1, 2008 of the Canadian Board of Inquiry (BOI) report. 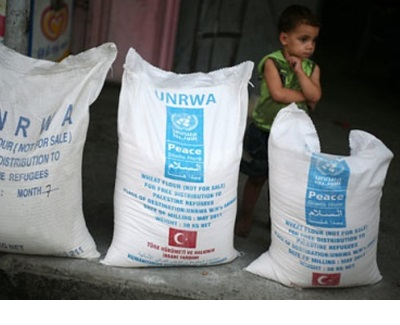 This position paper recalls the importance for Canada to provide humanitarian help to the Palestinian population, in spite of the Palestinian people’s election choices. Also, this paper denounces the fact that Israel and the PA (Palestinian Authority) are not treated the same way, proof of the existence of a double-standard.