CJPME Factsheet 164, published February, 2013: This factsheet provides a historical perspective on how Canada’s federal Liberal Party has reacted to key developments in the Middle East since the Second World War.  There is an emphasis on Liberal policy on Palestine-Israel, but the party’s reaction to other key events is also summarized. 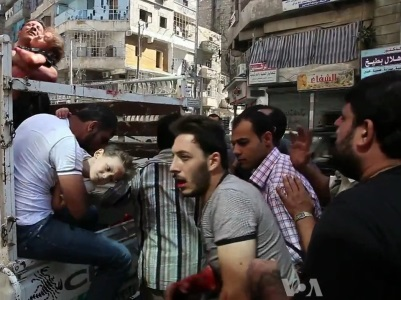 This position paper displays a list of Policy recommendations for Canada regarding the conflict in Syria. The list includes providing humanitarian aid, helping to negotiate a ceasefire in Syria and help the country transition to a more representative government. 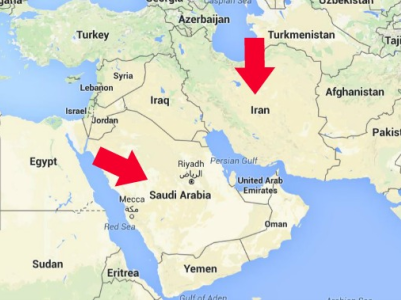 This position paper discusses several points regarding how the Canadian government should treat Iran and handle the arm deals. 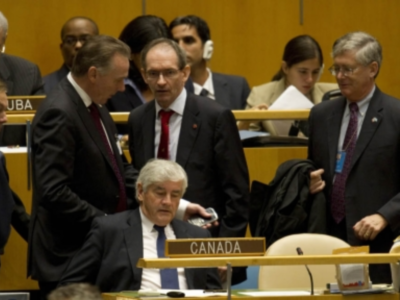 In October, 2010, Canada lost its bid for a place on the UN Security Council (UNSC). This is the first time in six decades that Canada has sought a seat on the Security Council and failed to win it. Canada must change its approach to Middle East policy or it will be increasingly marginalized at the UN. 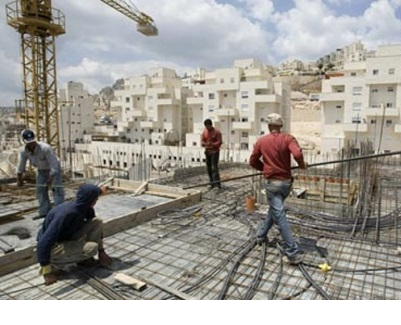 This paper looks at the impacts of Israeli colony growth and highlights the importance for the Canadian’s government to actively oppose this colonial expansion and to pressure Israel to respect international law.

Position Paper: Canada and Nuclear Weapons in the Middle East 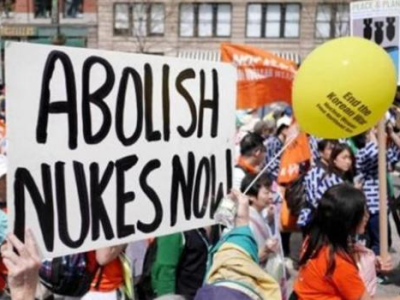 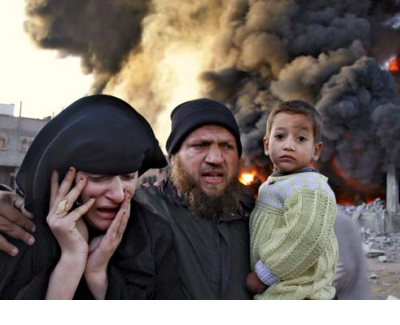 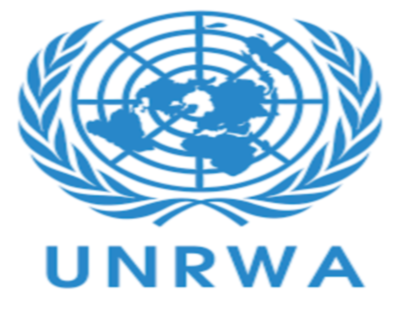 The Winter and Spring months of 2007 have been fraught with diplomatic activity in the Middle East, but vacant of much hope. CJPME proposes the following positions to enable Canada to be positively present in the Middle East.