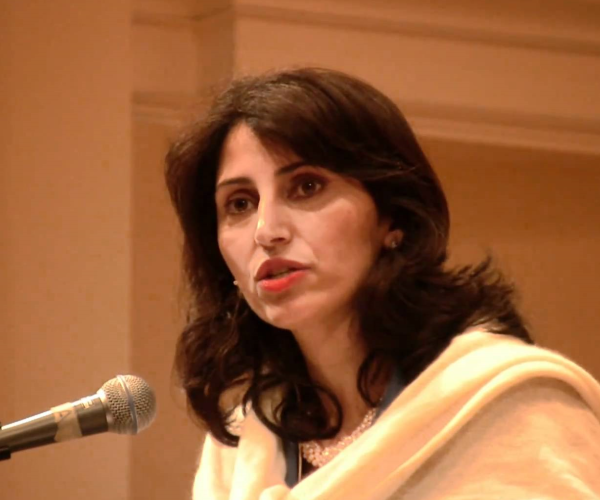 Palestinian lawyer to the ICJ to speak in Canada 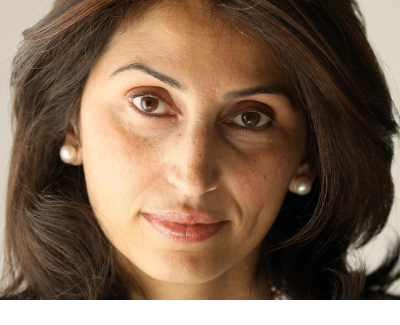 Montreal, February 25,  2014  — Canadians for Justice and Peace in the Middle East (CJPME) is pleased to announce that it is hosting a three-city lecture tour by Diana Buttu March 19th to March 21st. Ms. Buttu is a Canadian human rights lawyer, now based in Ramallah, occupied Palestinian territories (oPt). From 2000 to 2005, Ms. Buttu worked as an advisor to the Palestinian peace negotiations team. In that capacity she was part of the legal team that successfully represented Palestinians before the International Court of Justice (ICJ), resulting in the ICJ’s Advisory Opinion on the Israeli Wall: Legal Consequences of the Construction of a Wall in the Occupied Palestinian Territory (2004).