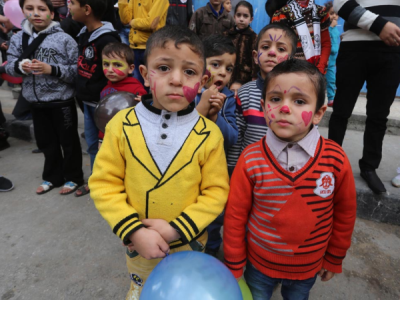 CJPME Factsheet 88, published June, 2010: From June, 2007, until June 2010, Israel and Egypt imposed an extremely harsh blockade on Gaza after Hamas, an Islamist political party with an armed wing, took control of Gaza in June, 2007. Following Israel’s attack on a Gaza aid flotilla on May 31, 2010, and the international condemnation that resulted, Israel started to take steps to loosen the blockade. This factsheet looks at the justifications offered by Egypt and Israel for blockading Gaza, how they enforce it, what products are allowed and not allowed into the strip, and what are the most salient social and health impacts of the blockade.