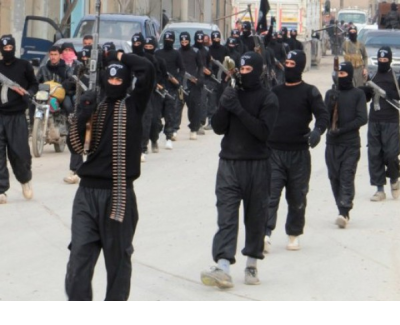 The Thwarting of Egypt’s Muslim Brotherhood

CJPME Factsheet 113, published February, 2011: This factsheet provides an overview of the Muslim Brotherhood, a transnational organization whose organizing principle is “Islam is the solution.” Founded by Hassan al-Banna in 1928 in Egypt, where the British were continuing their military presence despite having declared Egypt independent, the MB is the world’s largest and most influential Islamist organization. This factsheet looks at the Brotherhood during Egypt’s constitutional monarchy (1928-1949), the Nasser years (1950-1970), the Sadat’s presidency (1970-1981), and the Mubarak era (1981-2011).