The Legal Right to Self-Defence

CJPME Factsheet 42, published June 2008: As a general rule in international law, the threat and use of force is prohibited. That said, the right to self-defence in international law is established in Article 51 of the same document. This factsheet discusses Israel’s use and abuse of the “self-defence” argument through numerous principles and examples. 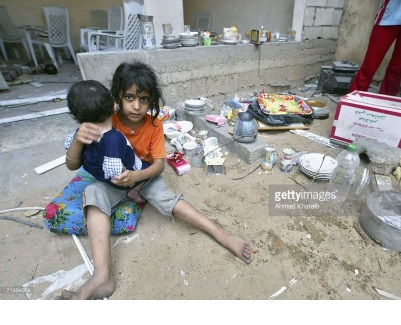 In the month since Israel launched military operations in Gaza on june 28, over 130 Palestinians have been killed, including over 30 children. This position paper urges Canada to condemn the recent acts of Israeli collective punishment (kidnapping Palestinian legislators, attacking electricity and water supplies, closing the bordures and attacking transportation infrastructure) and provide humanitarian aid to the Palestinians, victims of the violence in Gaza.