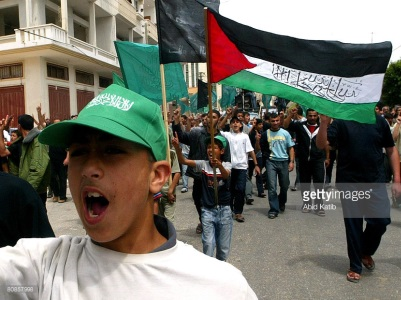 The following are recommendations in terms of dealing with the Israeli-imposed humanitarian crisis in Gaza, and in terms of stimulating Palestinian unity between the West Bank and Gaza.