CJPME Factsheet 89, published July, 2010: This factsheet looks at the water situation in Israel and Palestine. Today, Israeli citizens have unlimited running water year-round while hundreds of thousands of Palestinians suffer from water shortages through the hottest months of summer. Given these shortages drastically affect Palestinians’ health and economic well-being, this factsheet looks at Israeli water policies and practices vis-à-vis Palestinians, the difference in Israeli-Palestinian water consumption, the impact of Israel’s assault on Gaza (2008-2009) had in water infrastructure and sanitation services, and whether water Israeli practices and policies violate international law. 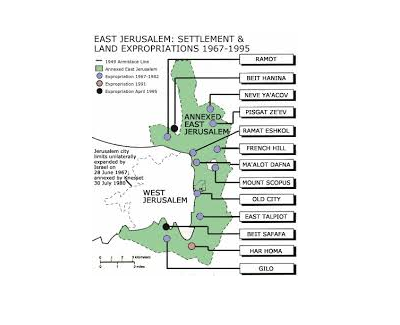 This position paper looks at Canadian policy on Israel’s colonies and explains why Canada should pass the bill C-326 to amend the CIFTA Implementation Act. Indeed, even if according to International Law, Israel’s colonies are illegal, Canada still have a free trade agreement with Israel and still applies preferential treatment to goods originating from the colonies. Canada should follow the European Union’s example and no longer applies such treatment.