CJPME Factsheet 33, published February, 2008: Canadian Forces Major Paeta Hess-Von Krudener – stationed as a United Nations peacekeeper in Lebanon – was killed on July 25, 2006 when the Israeli Air Force dropped a bomb on his UN post.  Since the time of the incident, the Israeli government has claimed its attack on the UN post was an accident.  Canada issued the results of its inquiry into the incident on Feb. 1, 2008.  Unfortunately, this claim of the Israelis rings hollow in light of the specifics of the incident.

The Destruction of Lebanon (July-August 2006)

CJPME Factsheet 16, published October, 2006: This Factsheet provides basic information about cluster bombs and their use in Lebanon in 2006--their effect on civilians and their legality.

Position Paper: A CANADIAN RE-ASSESSMENT OF THE DESTRUCTION OF LEBANON 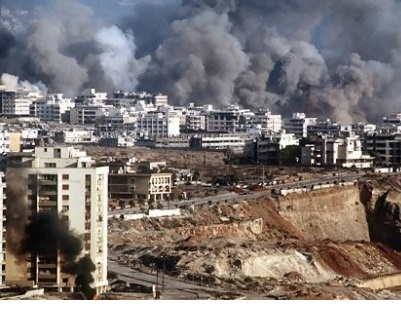 This position paper highlights the causes and repercussions of the 2006 Israel-Hezbollah war (also called the 2006 Lebanon war), before listing CJPME’s recommendations to Canada: offer more meaningful assistance to Lebanon, call both parties on their violations of international law and help remove unexploded Israeli munitions in Lebanon. 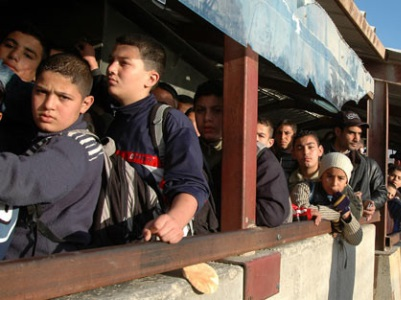 This position paper insists on the damages caused by the Israeli-Hezbollah conflict and the importance for Canada to call for an immediate ceasefire and for a suspension of all military supplies in order to avoid more civilian deaths, and to contain a conflict that violates international law.