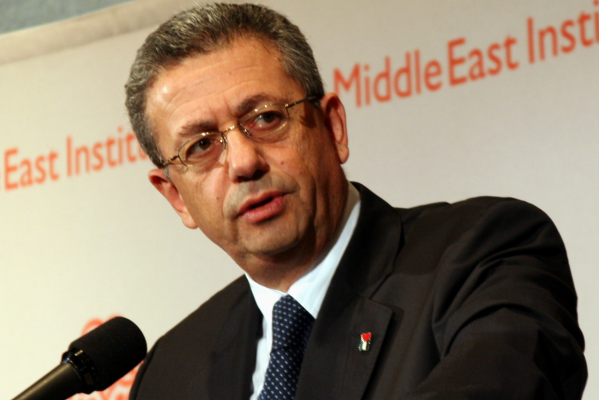 CJPME Factsheet 80, published May, 2010: This factsheet provides an overview of the Palestinian National Initiative (PNI), a political faction that has emerged as an alternative to Fatah and Hamas, and is gaining support among Palestinian civil society. Unlike the majority of Palestinian political factions, the PNI has no armed wing and practices peaceful resistance to the occupation. This factsheet also looks at the life of Dr. Mustafa Barghouti, a politically active physician and co-founder of several institutions and initiatives, including the PNI.