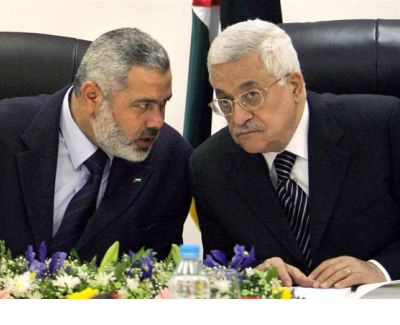 Montreal, June 3, 2014 — Canadians for Justice and Peace in the Middle East (CJPME)—a grass-roots citizens’ group with 45,000 adherents—welcomes the formation of a unity government that includes the two largest Palestinian political parties — Fatah and Hamas. The new government was sworn in yesterday, June 2. Israel’s right-wing coalition government, led by Prime Minister Benjamin Netanyahu, has already announced it will retaliate by withholding taxes it collects on behalf of the Palestinian Authority, which will make it difficult for the Palestinian Authority to deliver health care and education services.