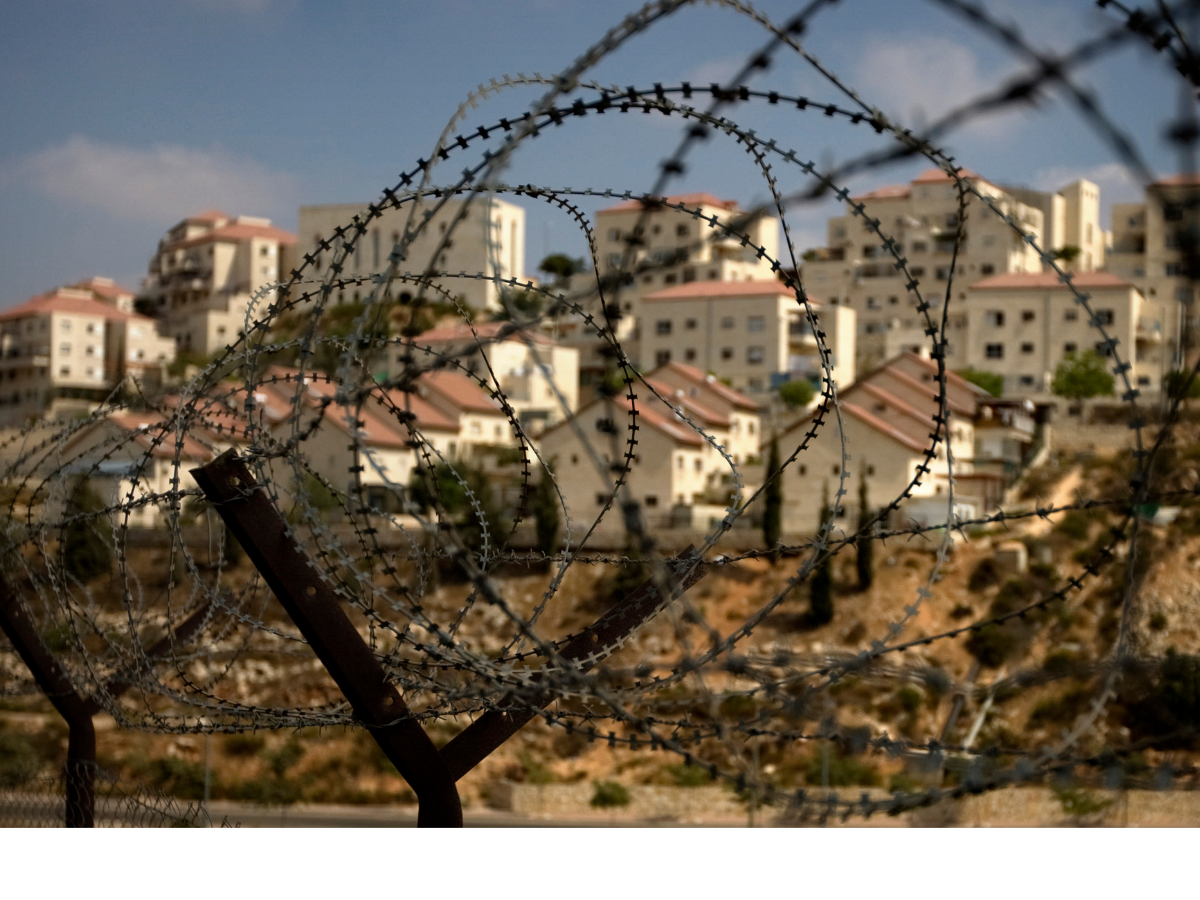 Below is a summary of legislative and regulatory initiatives that have been introduced to take action against imports of settlement goods, and more generally to stop trade with Israeli settlements in occupied Palestinian territory. Prepared by Canadians for Justice and Peace in the Middle East (CJPME), for the Inter-Parliamentary Task Force to Promote Palestinian Human Rights.

Ireland is considering a bill to ban the import of goods from illegal settlements.

Finland is considering a legislative motion to ban the import of settlement goods.

An European Citizens' Initiative has been launched to petition the European Commission to propose legal mechanisms to stop the import of settlement goods from occupied territories into the EU market.

The government of Belgium is moving to label settlement goods.

Status: In November 2021, the government of Belgium announced it was undertaking a series of measures to ‘differentiate’ between goods from Israel and from the settlements. These measures are the outcome of a federal coalition agreement.