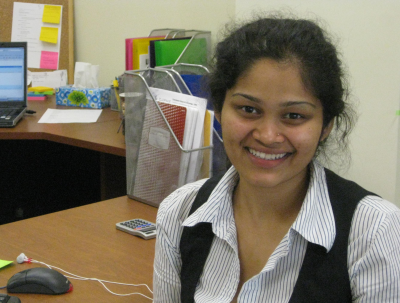 CJPME is pleased to host a year-round internship program out of its head office in Montreal.  CJPME internships aim to help university students gain real-world experience, while helping CJPME to advance its organizational goals.

Internships last 14 weeks, and interns are required to give 20 hours per week on a fixed but flexible schedule.

The dates for CJPME’s Fall internships are as follows:

Information on the specific internship opportunities is provided below. 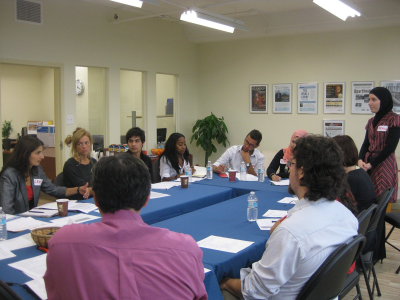 CJPME has managed an internship program at its Montreal office since 2010, and is proud to offer a stimulating and engaging internship experience for those who are accepted.  CJPME continues to be in touch with dozens of former interns, and is regularly consulted to provide job references for these former interns as they launch their careers.  CJPME accepts 2-4 interns each session, depending on the current needs of the organization.  There are several different internship roles that CJPME typically seeks to fill.  They are:

If qualified and interested, candidates for an internship are invited to email their CV/resumé with a cover letter to [email protected] by the appropriate deadline.

CJPME has an internship guidelines document which lays out general expectations of interns, as well as an intern code of conduct which interns are expected to sign once they begin work.