Check out our "CJPME Debrief" podcast, currently listed on all the major podcast platforms! 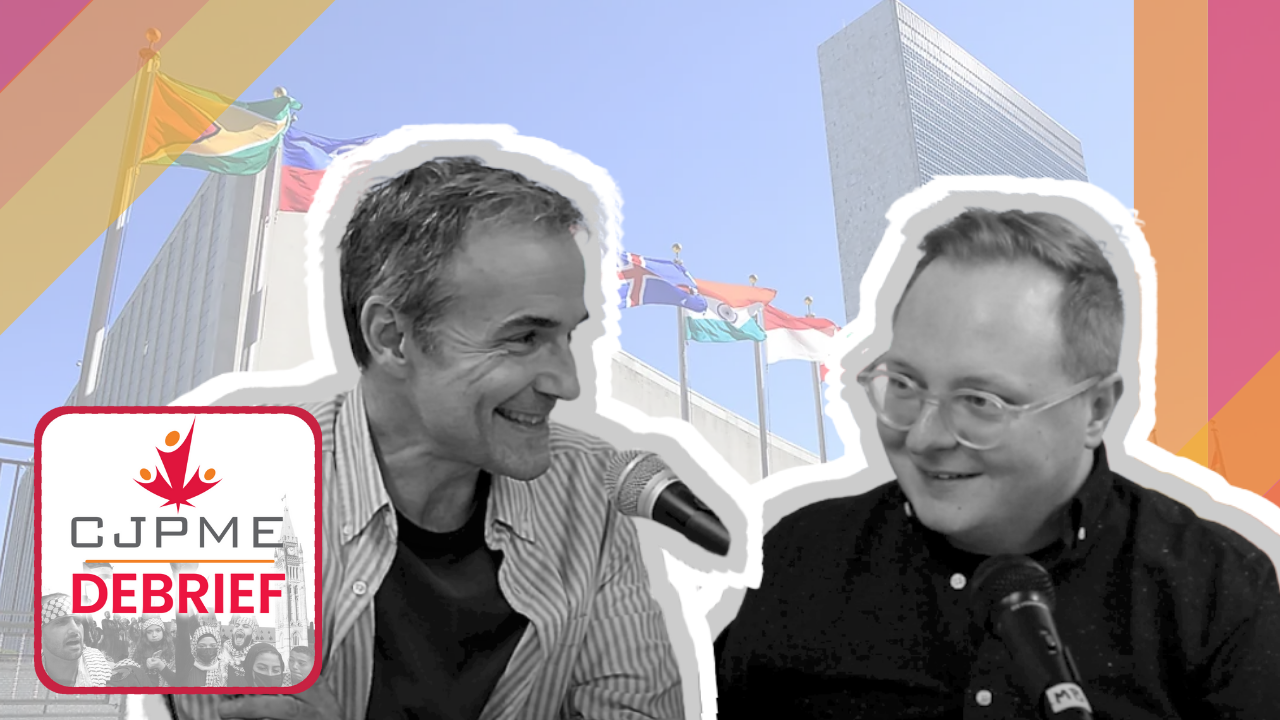