Campaign calling on the NDP to dissociate itself from the CPCCA 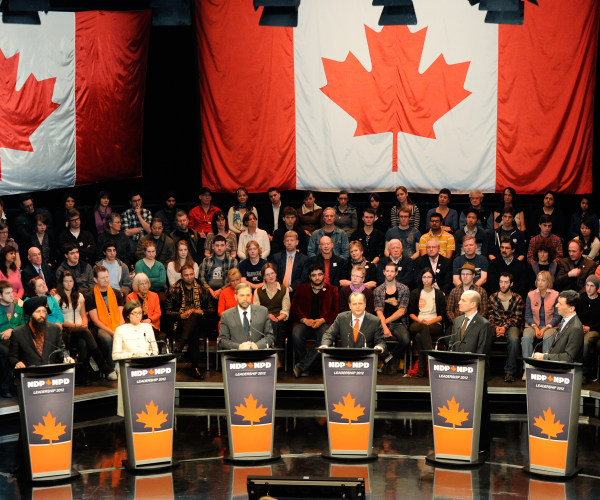 In early 2010 it became apparent that those controlling the CPCCA were using the spectre of renewed anti-Semitism as a pretext to muzzle Israel’s Canadian critics, especially on university campuses. CJPME then urged its supporters to call upon NDP MPs to withdraw from the CPCCA, as Bloc MPs had.