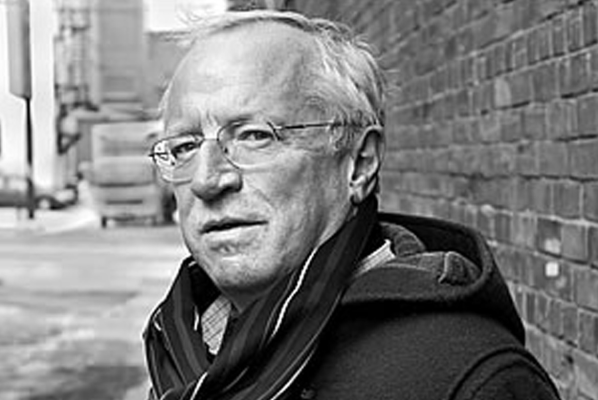 Radio coverage – Robert Fisk’s speaking tour with CJPME: In January and February of 2013, CJPME hosted veteran Middle East journalist Robert Fisk to Canada.  Fisk has reported from the Middle East for decades in a career which has seen him report internationally for 30+ years.  Media interest in Fisk, as reflected in literally dozens of interviews and reports, was focused on his perspective on the “Arab Spring” and other breaking Middle East events.