Campaign on the TTC'S decision to reject CJPME's ads 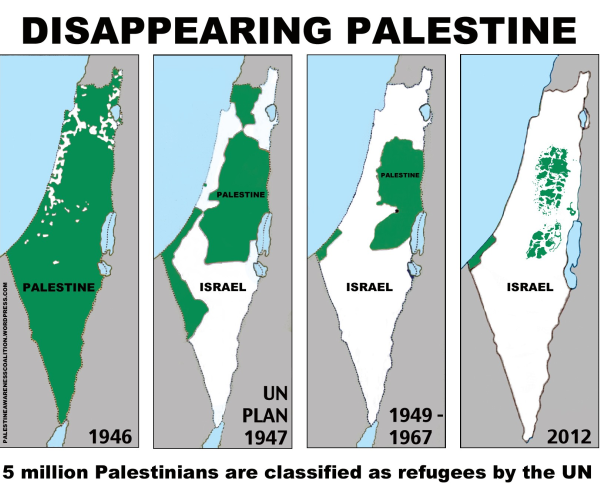 In April 2013, thanks to the generosity of its many supporters, CJPME raised $35,000 to be able to post its “Disappearing Palestine” ads in two major cities across Canada.