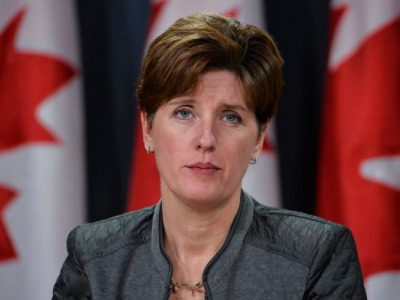 Last week, the Trudeau government announced $25 million in aid to the UN organization for Palestinian refugees (UNRWA.)  UNRWA’s role is to provide education, health care, and other services to the 5 million Palestinian refugees living in Gaza, the West Bank, Lebanon, Jordan and other countries.  Canada rejoins the US and Europe in donating to UNRWA four years after Harper cut stopped it.

Action to thank the government is needed: B’nai Brith has launched a petition to oppose the funding – so please consider the following: