Peace in Palestine - The parliamentary petition 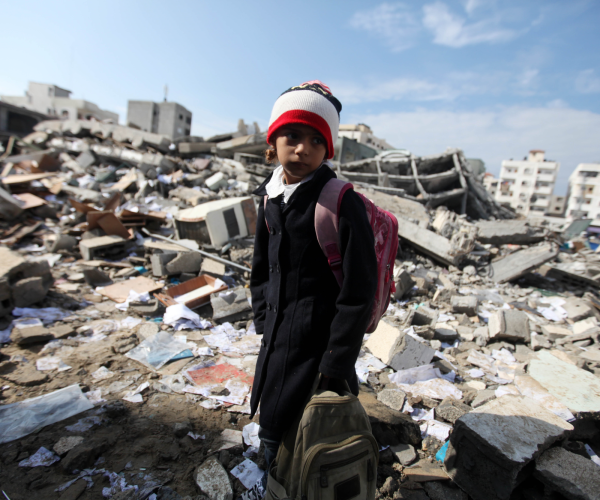 The "Peace in Palestine" campaign is an effort to get Canada's politicians to have an honest public discussion about Israel's illegal "settlements," and how Canada must respond.  A core component of the campaign is a Parliamentary ePetition, calling on the government to "demand that Israel immediately and completely cease all settlement activities in the occupied Palestinian territories."

Through the grassroots support for this campaign, we want to force a public debate and spur the introduction of a parliamentary motion on Israel's illegal settlement activities.

Support for "Peace in Palestine" has been fantastic, because the Canadian public is dying to have an open discussion about Israel's illegal "settlement" activities:

Israel started building illegal settlements, a.k.a. "colonies," soon after militarily occupying the West Bank, East Jerusalem, and Gaza in June of 1967.  Under every successive Israeli government, despite international condemnation, these illegal colonies and their associated infrastructure have expanded.  Below are resources to help interested Canadians understand the devastating effects of Israeli colonies, and how the international community views them.