Letter to the Globe and Mail about an article published on September 4th, 2022 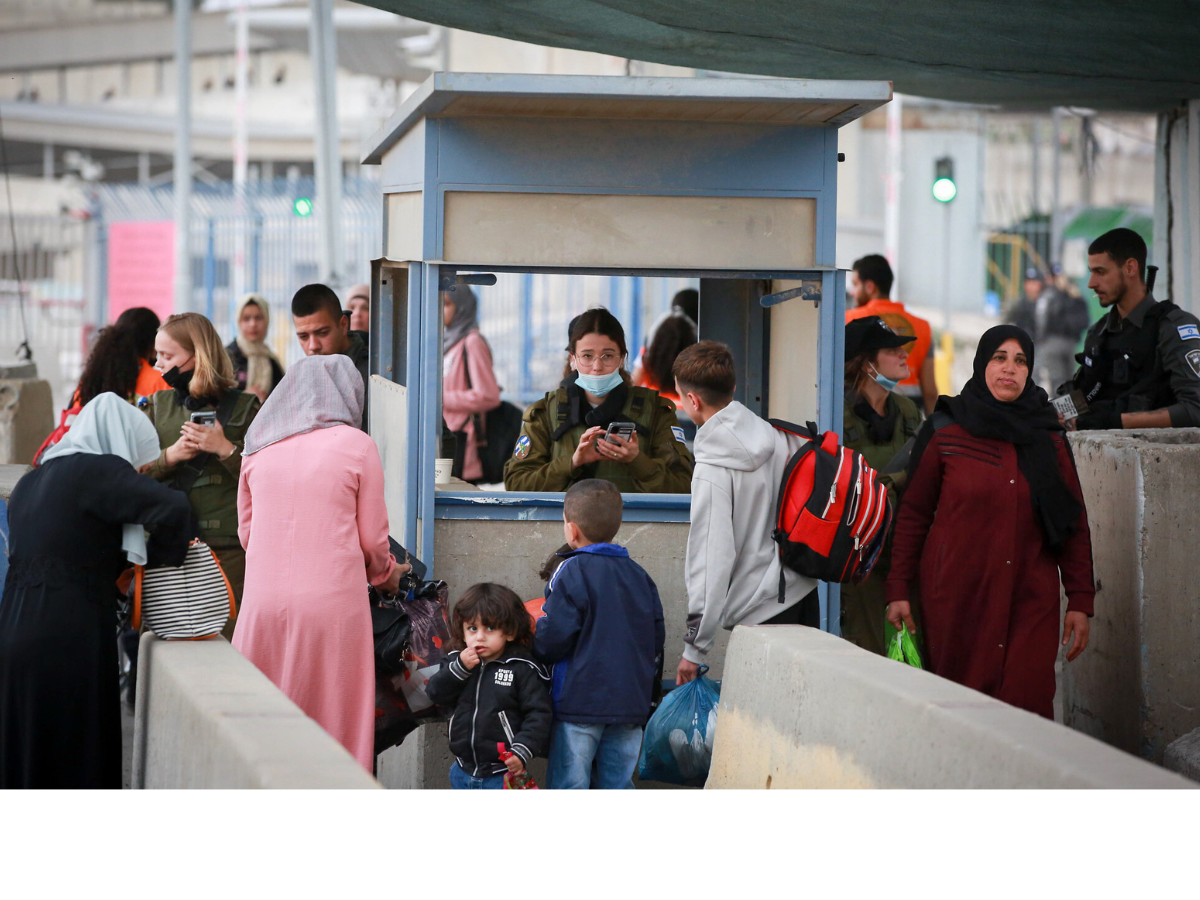 September 9th, 2022 - On September 4th, 2022, the Globe and Mail published an article on the new restrictions affecting the West Bank. The letter outlines some of CJPME's concerns about the article, pointing out various omissions that impact the quality of the Globe's reporting.

Click here to view the letter in PDF format.

I am writing to you in concern about an article published by the Globe and Mail on September 4th, 2022. I am concerned that the article, titled Israel announces new rules for foreigners in West Bank, does not adhere to the journalistic standard typically upheld by the Globe.

The 17-paragraph article describes new requirements imposed by Israel on foreigners "who marry Palestinians or who come to the West Bank to work, volunteer, study or teach.”  Deplorably, the article ignores critical perspectives in its approach to this news development, citing reactions from the US Ambassador to Israel and the executive director of Israeli human-rights group Hamoked, and noting that the European Union (EU) had not commented on the Israeli announcement.  Shockingly, the article fails to seek reactions from average Palestinians affected by the new rules, or Palestinian officials of any kind, even though Palestinians and their institutions are most impacted by Israel’s new rules.

As you well know, ignoring critical perspectives tends to entrench a value hierarchy of perspectives, with the ignored perspectives inevitably forced down the hierarchy.  Why, for example, is it more important to note that the EU had not commented, than to include the perspective of a single Palestinian individual or official?  By publishing this article, the Globe both ignores and denigrates Palestinian perspectives on these incredibly oppressive new measures imposed by Israel.

Another concern I have with the article is in the first paragraph, where it refers merely to “occupied territory,” and not “occupied Palestinian territory,” as the area impacted by Israel’s new measures.  This is a form of de-contextualization by omission, and impedes the reader’s ability to understand the breadth of impact of Israel’s new measures on millions of Palestinians. I ask that you update the first paragraph of the article by referring instead to “occupied Palestinian territory.”

Finally, I note that paragraph 7 of the article asserts that “Israel captured the West Bank, along with East Jerusalem and the Gaza Strip in the 1967 Mideast war.”  First, I point out that the capture of territory through military aggression is not recognized under international law.  Second, the international community – including Canada – does not recognize Israeli sovereignty over the West Bank.  A factually correct portrayal of the situation would be, “Israel militarily occupied the West Bank […]”

I expect the Globe to be more careful in the future to ensure that all critical perspectives are included in articles that it publishes, and to make the requested changes such that its use of language is informative and accurate.  If you wish to discuss my concerns, feel free to reach out to me at 438-380-5410, or via email ([email protected]).