Letter to Globe and Mail on Coverage of Shireen Abu Akleh 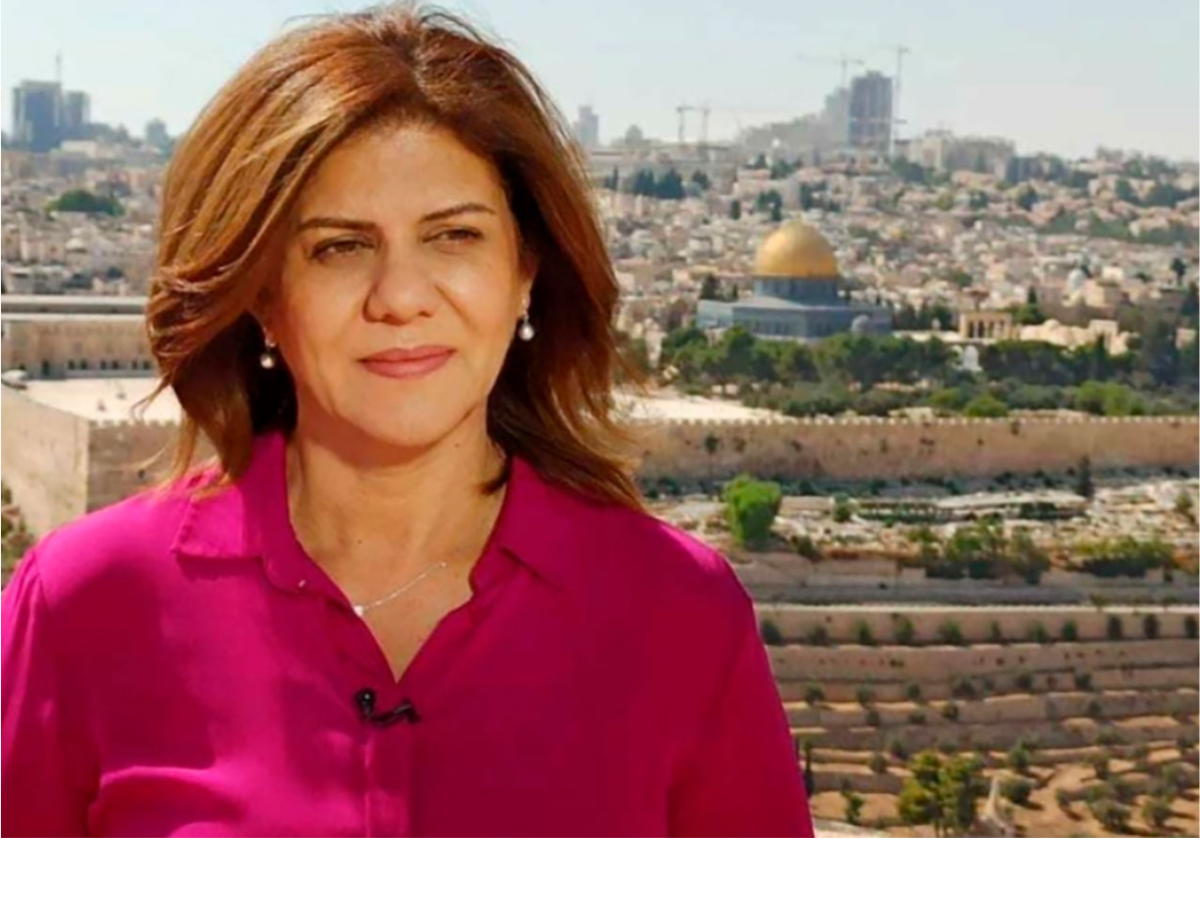 September 12th, 2022 - The murder of Shireen Abu Akleh made headlines around the world. The Globe and Mail has been covering the story since May 2022, but on September 5th 2022, the outlet failed to include the Israeli military's latest announcement on its internal investigation in the Globe's print edition.

Click here to view the letter in PDF format.

I am writing to you in concern about the Globe and Mail’s choice of articles in their September 5th print edition. On September 5th, the Israeli military announced that it was highly probable one of their soldiers shot and killed Shireen Abu Akleh in May 2022. While you did cover this story on your website in an article titled ”High probability’ soldier killed reporter, Israeli army says,” I question why the Globe did not mention this important news story in that day’s print edition.

In May 2022, Shireen Abu Akleh, a highly respected and influential Palestinian-American journalist worldwide, was shot and killed in Jenin. News of her killing was reported on by every major news outlet in Canada and has remained a prominent news story ever since.  Since May, the Globe and other media have frequently reported on Israel’s denial of culpability, as well as independent investigations which strongly suggested that Israeli soldiers were implicated in her death. Considering the magnitude of this news story, and Israel’s damning admission last week, I was extremely surprised that the Globe did not include this hugely important development in its print edition.

By failing to include the article on Israel’s admission of guilt in the print edition of the Globe, you appear to engage in an act of self-censorship. After months of reporting on Israel’s denials, it is particularly perplexing why the Globe chose not to include Israel’s ultimate admission of responsibility in its print edition.  Such self-censorship undermines the Globe’s journalistic standards and poorly reflects its commitment to keeping Canadians informed via impartial coverage.

I recognize that the Globe has limited space in its print edition, but my concern is further justified by your decision to include extremely obscure stories over this update about Abu Akleh’s death. Specifically, the print edition of the Globe included an article covering a little-known story titled Hamas authorities execute five Palestinians.

In the future, I expect the Globe to be far more careful to provide impartial coverage of Palestine-Israel.  When the Globe self-censors at any point during the course of a story, it denies its readers access to a full and complete perspective.