CJPME’s Letter in the Hill Times: Diplomatic push between Morocco and Israel does not represent ‘peace’ 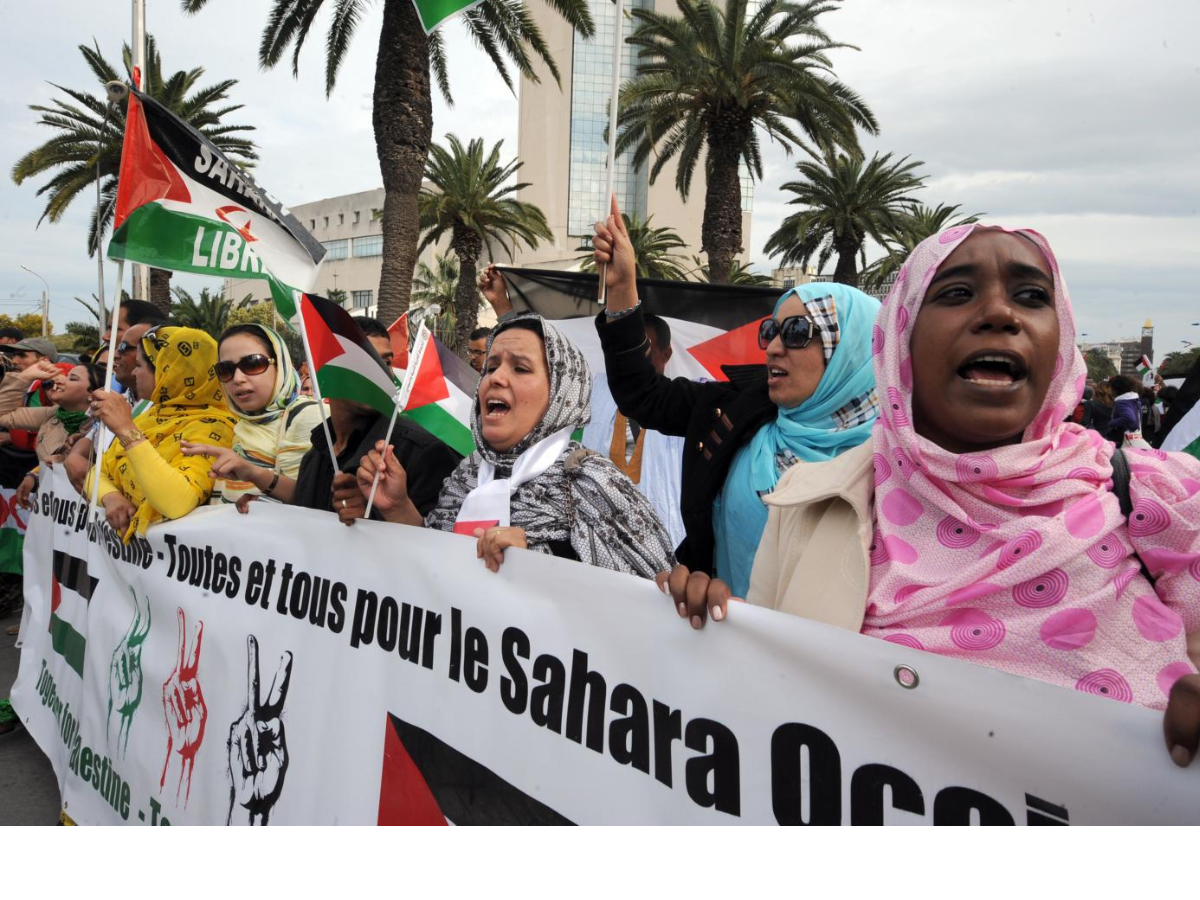 Montreal, October 3rd, 2022 - In a letter published by the Hill Times on Monday, October 3, 2022, CJPME's Michael Bueckert pointed out the hypocrisy of the Israel-Morocco pro-occupation agreement, which has been falsely characterized by Israel's supporters as a "peace deal." The text is reproduced below, click here to see the original.

In devising his list of the shared ties and interests between Morocco and Israel, CIJA’s Richard Marceau forgot to mention one important thing: both countries have been belligerently occupying someone else’s territory for decades, while actively denying the self-determination of the Sahrawi and Palestinian people, respectively.

It cannot be overstated how the recent Morocco-Israel normalization agreement, brokered by former U.S. president Donald Trump, was premised on consolidating their illegitimate control as occupying powers over this territory. Trump rewarded Morocco by officially recognizing its claim to Western Sahara, and in return Morocco abandoned its demands for Israel to end its occupation of Palestine. During this same period, Trump recognized Israel’s claims over occupied East Jerusalem and the Syrian Golan Heights.

What this diplomatic push represents is not “peace,” as Marceau would implausibly suggest, but the opposite: a mutual initiative between authoritarian regimes to undermine the so-called rules-based international order. Instead of celebrating this partnership of rogues, we should impose measures to uphold international law, including a ban on goods from occupied territories.