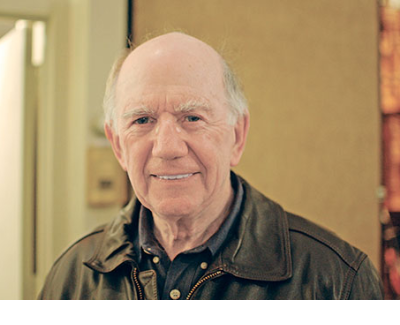 CJPME invites you to its “Championing Human Rights” Annual Fundraising Dinner. Please join us as we celebrate CJPME’s accomplishments, and hear a presentation by former MP and Solicitor General Warren Allmand. Have a great time, while actively supporting CJPME’s work for human rights in the Middle East.

Warren Allmand is a former Federal Liberal Party Member of Parliament, serving in Parliament from 1965 until 1997, and as a Cabinet member from 1972 to 1979. He was a former Solicitor General of Canada; a former President of the International Centre for Human Rights (i.e. Rights and Democracy); a member of the Steering Committee of the International Civil Liberties Monitoring Group; and President of the World Federalist Movement Canada. Mr. Allmand is presently teaching international human rights at McGill University.