“Shocked by the evil”: A Talk with Musa Abu Hashhash 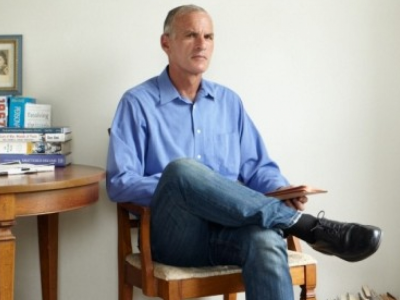 CJPME Analysis, published June, 2008: Musa Abu Hashhash is the man Norman Finkelstein was on his way to see in Hebron when Israel, deciding otherwise, deported Finkelstein and denied him entry for a decade. It was a dramatic action that brought Israel some bad press from unexpected quarters. Haaretz, Israel’s newspaper of record, said “it is not for the government to decide which views should be heard here and which ones should not. The decision to ban Finkelstein hurts us more than it hurts him”.