No answer in Nabi Sheet 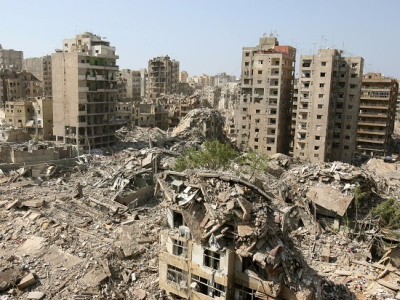 CJPME Analysis, published July, 2008: 2006 was to have been a happy year for Hussein Chokr and his family.  Hussein had come to Canada from Lebanon to build a more secure and prosperous life for himself and his family.  Early in 2006, he had begun to establish himself financially in Canada, and in March of that year, Canada finally granted him refugee protection, enabling him to apply for permanent residency in Canada.  Soon after confirmation that his refugee application had been accepted, he spoke to his wife and each of his five children individually about joining him in Canada. Hussein was anxious to have them join him in Canada, but could never have foreseen the danger and tragedy his family was soon to face in Lebanon.