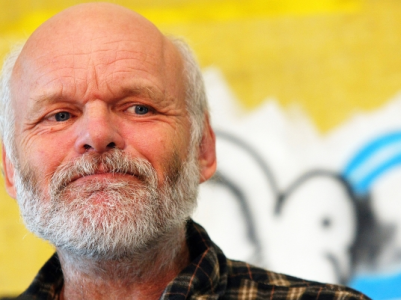 CJPME Analysis, published June, 2010: On May 31, 2010, Israeli commandos attacked aid ships in international waters headed to the Gaza Strip, killing nine passengers and injuring many more. Kevin Neish, a veteran activist and retired mechanics instructor from Victoria, B.C., was on board the Mavi Marmara when it was attacked. In this interview with CJPME he describes his experiences on the ship, the Israeli assault and what happened after the ships were captured.