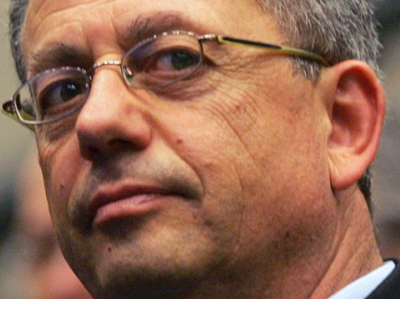 Join us as Dr. Barghouti discusses Palestinian political dynamics, and his perspectives on a just peace in Israel-Palestine. Dr. Barghouti's speaking tour will stop in four Canadian cities: Ottawa, Montreal, London and Toronto.

From May 6th to May 8th, CJPME is delighted to host Dr. Mustafa Barghouti, Palestinian presidential candidate, legislator, and peace activist.

* 2010 Nobel Peace Prize nominee
* 2005 candidate for president of the Palestinian Authority, finishing second to Mahmoud Abbas, with 19% of the vote
* 2006, elected to the Palestinian Legislative Council, for the Independent Palestine list, a coalition of independents and NGO members
* 2007, Minister of Information in the Palestinian unity government of March-June 2007
* Co-founder of the Health, Development, Information and Policy Institute (1989), Union of Palestinian Medical Relief Committees (1979), and the Palestinian National Initiative (2002)