Re: The Need to OPPPOSE today’s Motion 36

Dear members of the Ontario Legislature,

I write to you today to urge you to vote AGAINST ballot item number 25, Motion Number 36, introduced by Ms. Martow, MPP Thornhill, to be debated today, December 1.  This motion seeks to smear and discredit a movement – the BDS movement – which is grounded in international law and the respect of the human rights of all peoples. 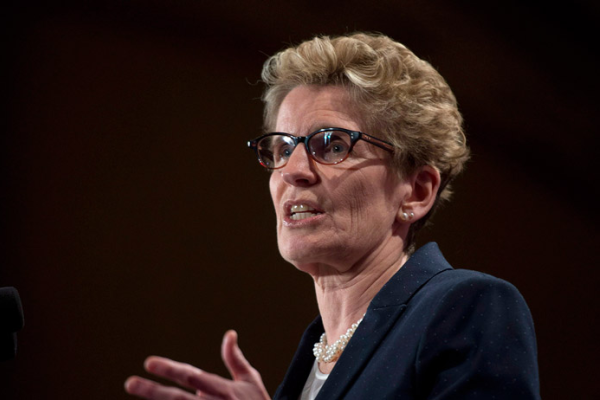 Because we support human rights and seek peace through non-violence, we actively support the BDS movement.

Like Bill 202 in May, the current “Motion 36” misrepresents and defames the BDS movement and its supporters.  The current Motion suggests that the BDS movement promotes “hatred, hostility, prejudice, racism and intolerance” and that it promotes “differential treatment of Israel.”  This is false.

The official statement for BDS can be found at http://bdsmovement.net/call, and is summarized as follows.

The first stated objective of the BDS movement is “Ending [Israel’s] occupation and colonization of all Arab lands and dismantling [Israel’s] Wall.” [1]  This aligns fully with Canada’s Global Affairs position on the Israeli-Palestinian.[2]

The second stated objective of the BDS movement is “Recognizing the fundamental rights of the Arab-Palestinian citizens of Israel to full equality.”[3]  Thus, BDS makes a commitment – like Canada’s Global Affairs Website – to address human rights and civil rights abuses.[4]

Please also note that Amnesty International slammed a similar anti-BDS motion that passed in Federal Parliament February 2016.  Amnesty condemned that motion on the basis of free speech, saying that the motion could “undermine the right of individuals to exercise their free expression right to promote the BDS movement.” [8]

Beyond the question of free expression, anti-BDS bills should be rejected because BDS is good policy: for international peace, and consequently for the Canadian government and civil society.

Even if you are not convinced of the human rights value of the BDS movements, I would ask you to vote AGAINST Motion 36 out of support for Canadians’ Charter right to free expression.

[6] Ibid., “Canadian Policy on Key Issues in the Israeli-Palestinian Conflict”