Norman Finkelstein - Israel and Palestine: Roots of Conflict and Prospects for Peace - January 2009 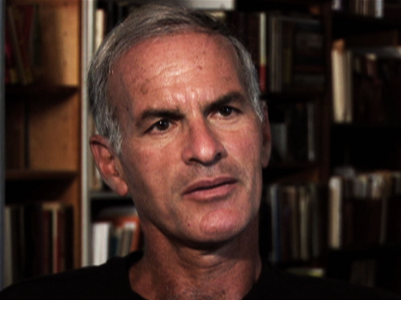 Dr. Norman Finkelstein is an American professor of Political Science and one of the foremost thinkers and speakers on the Israel-Palestine conflict. His sincere, open and honest assessment of the conflict through a number of books including "The Holocaust Industry," "The Rise and Fall of Palestine," and "Beyond Chutzpah" has attracted attention throughout the world. He grew up in New York City and is the son of Holocaust survivors. He specializes in Zionism - his doctoral thesis focused on the theory of Zionism - and Jewish-related topics, and was most recently a professor of Political Science at DePaul University. In his talks in Canada, Dr. Finkelstein will also share some of the findings of his research for his upcoming book about the breakup of North American Zionism.

Dr. Finkelstein received his doctorate in 1988 from the Department of Politics, Princeton University.

Dr. Finkelstein is the author of five books:

Beyond Chutzpah: On the misuse of anti-Semitism and the abuse of history (University of California Press, August 2005)

A Nation on Trial: The Goldhagen thesis and historical truth (with Ruth Bettina Birn) (Henry Holt: 1998); named a "notable book of 1998" by the New York Times Sunday Book Review, it has been translated into three foreign languages

The Rise and Fall of Palestine: A personal account of the intifada years (University of Minnesota: 1996); translated into two foreign languages.