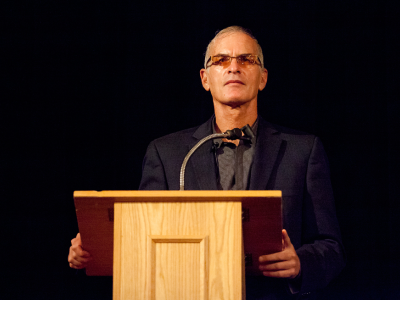 Join us as Dr. Finkelstein discusses the situation in Gaza, the raid on the S.S. Mavi Marmara, the current stage of the peace process and the prospect of another regional war in the Middle East in a lecture entitled: Israel and Palestine: Past, Present and Future.

About Dr. Norman Finkelstein and this lecture

In his lecture – Israel and Palestine: Past, Present, Future – Dr. Norman Finkelstein will speak on the present situation in Gaza, the attack on Gaza Aid Flotilla, the current stage of the peace process, and the prospect of another regional war.

Dr. Finkelstein received his PhD in political studies from Princeton in 1988. His doctoral thesis and his subsequent research work have focussed on the Israeli-Palestinian conflict and American foreign policy on the conflict. For many years he taught political theory and the Israel-Palestine conflict at various universities including Rutgers, New York University, Brooklyn College, Hunter College and DePaul University in Chicago. He is currently an independent scholar.

Aside from his academic writings, he is the author of five books that have been translated into over 40 different languages. ‘This Time We Went Too Far’ – Truth & Consequences of the Gaza Invasion and Beyond Chutzpah: On the misuse of anti-Semitism and the abuse of history are the most recent works. The son of two Holocaust survivors, he grew up in New York City. His life and career are the focus of the recent award-winning documentary, American Radical: The Trials of Norman Finkelstein. He is a fascinating and personable speaker, one whom Canadian audiences are sure to enjoy and learn from.