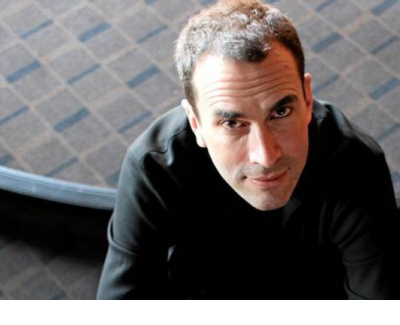 CJPME invites you to its “Championing Human Rights” Annual Fundraising Dinner. The event will include dinner and music, along with a brief talk by John Greyson, a Canadian detainee in Egypt for over 50 days. Have a great time, while actively supporting CJPME’s work for human rights in the Middle East.

John Greyson is a Canadian filmmaker, video artist, writer and activist, and is currently a professor at York University, where he teaches film. Greyson was a leading voice in the Toronto Declaration against the 2009 TIFF spotlight on Tel Aviv, and retracted his film Covered from consideration at that year’s TIFF. Greyson was also aboard the Canadian Boat to Gaza in 2011, to protest the blockade of Gaza. Most recently, Greyson was in headlines around the world for being detained in Egypt for over 50 days for having witnessed a government crackdown in Cairo which left dozens dead and injured.