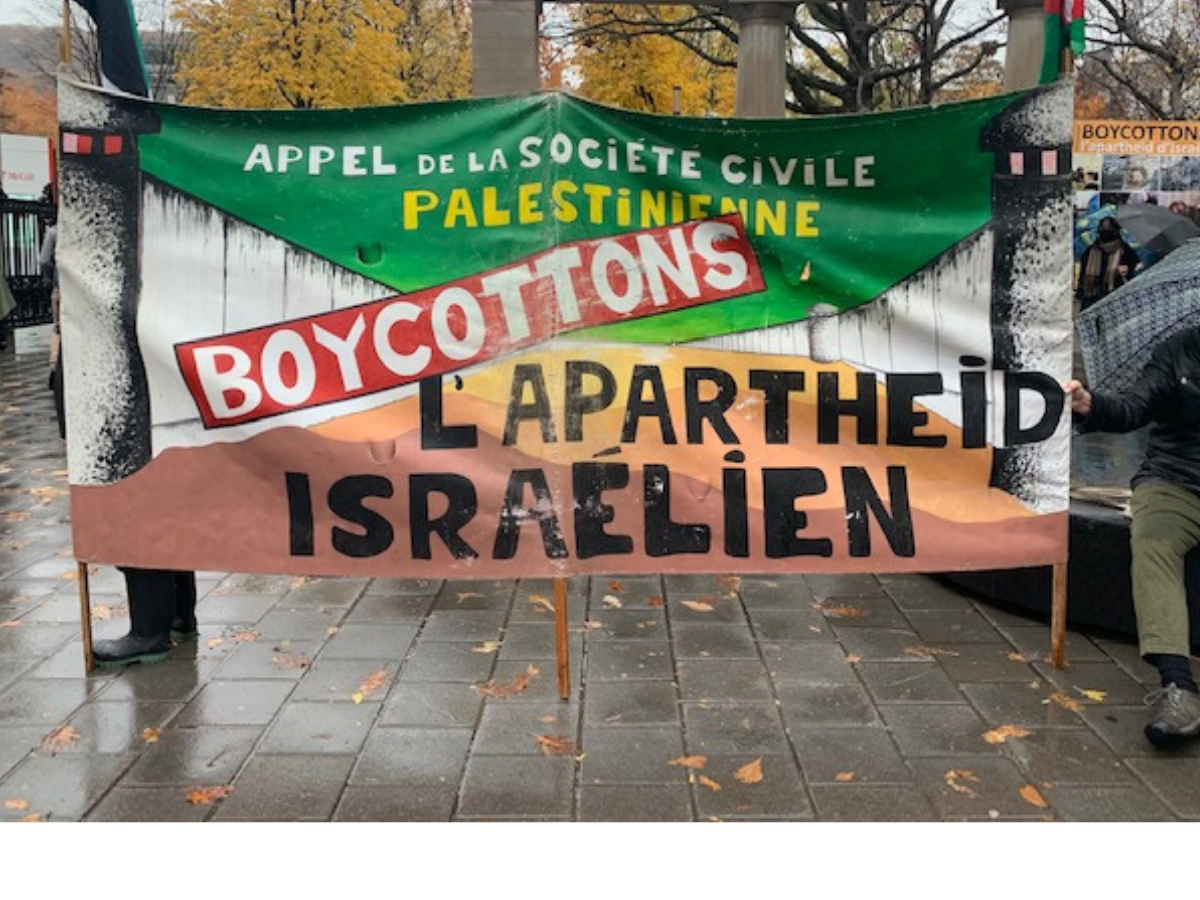 Montreal, March 25, 2022  — Below is a letter from CJPME to McGill University. The letter raises concerns over McGill University's threat to terminate its Memorandum of Understanding with the Student Society of McGill University (SSMU). Click here to download a PDF of the letter.

I am writing to you as Vice President of the Canadians for Justice and Peace in the Middle East (CJPME, www.cjpme.org), a national non-profit organization concerned with issues of justice, development and peace in the Middle East. I am alarmed to learn that McGill University is threatening to terminate its Memorandum of Agreement with the Students' Society of McGill University (SSMU) following the successful adoption of a “Palestine Solidarity Policy” via referendum.

In your email to the McGill community on March 24, you make several serious accusations against the Palestine Solidarity Policy which are left unexplained or unfounded:

The SSMU’s Palestine Solidarity Policy is a welcome intervention in this important historical moment. Within the last few years, there has been a growing consensus among human rights groups and other experts that Israel is practicing apartheid against the Palestinians. This includes Amnesty International, Human Rights Watch, B’Tselem, Al-Haq, and the UN Special Rapporteur for the occupied Palestinian territories. In response, these voices have urged the international community to adopt forms of economic and diplomatic pressure to force Israel to dismantle its discriminatory laws. The SSMU’s new policy is an appropriate and necessary response to the recommendations of these human rights organizations, targeting not identity, religious, or political beliefs, but complicity in a system of oppression. This leadership from students should be commended, not condemned.

Finally, your threats against the SSMU have troubling implications for student democracy. As you are aware, 71.1% of students voted in favour of this policy, which commits the SSMU to take a principled stand against Israel’s system of racial discrimination. This is a stunning show of support for the policy among students, and an incredible victory for anti-racist organizers on campus. By threatening to terminate the agreements by which the SSMU receives its fees, McGill’s actions are undermining student democracy and autonomy, and putting student services in jeopardy.

This threat to undermine student democracy and anti-racist solidarity must be rescinded. CJPME calls for McGill to allow students to freely undertake principled and anti-racist activism against the abuses of any country.