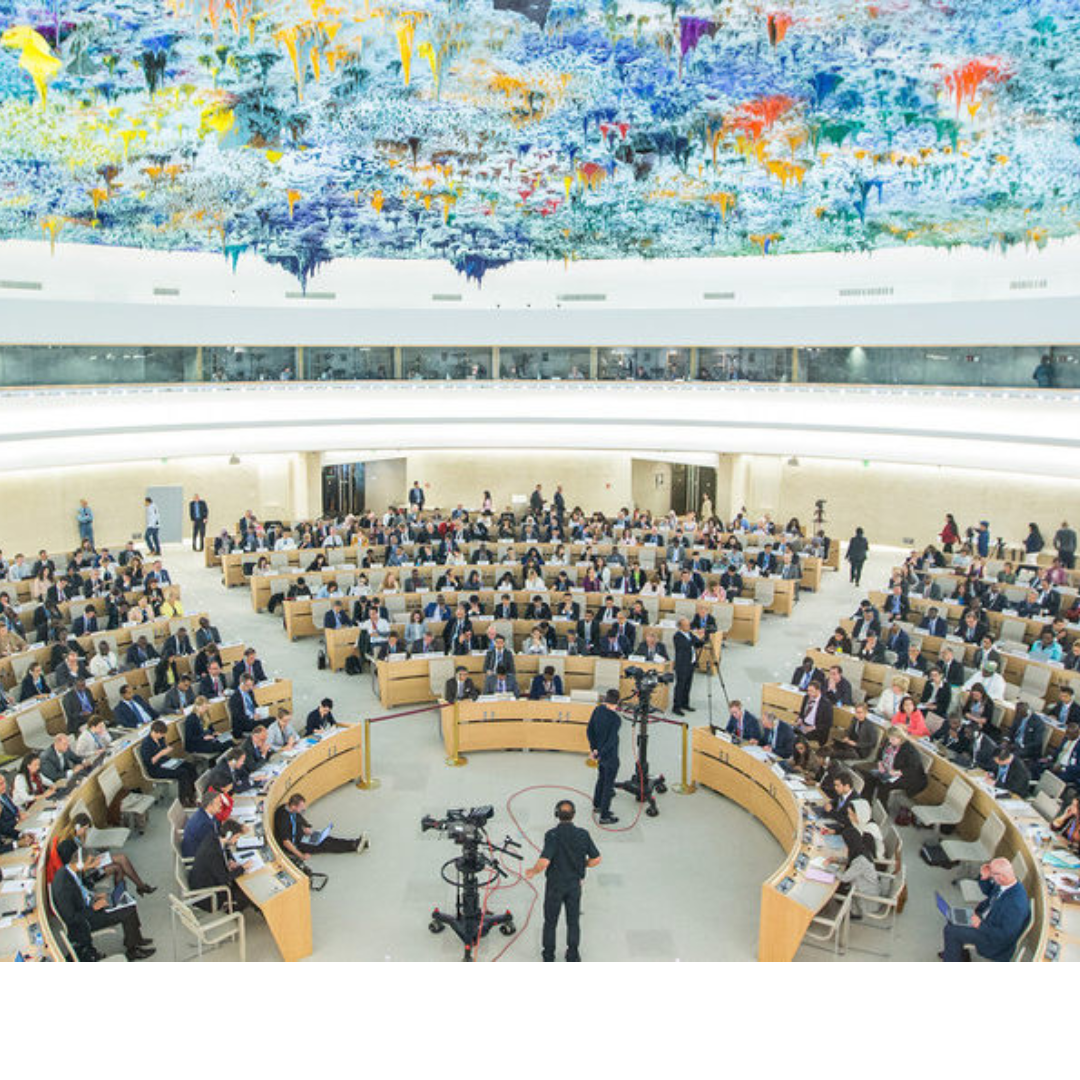 Montreal, June 15, 2022 - Below is a letter from CJPME to Minister of Foreign Affairs Hon. Mélanie Joly addressing the recent report by the United Nations Independent International Commission of Inquiry, which concluded that Israel intends to deepen its control over occupied Palestinian territory. Click here to download a PDF of the letter.

I am writing to you as President of the Canadians for Justice and Peace in the Middle East (CJPME, www.cjpme.org). CJPME’s mission is to enable Canadians of all backgrounds to promote justice, development, and peace in the Middle East, and here at home in Canada. CJPME works to inform Canadian politicians, policymakers, and the media on issues of human rights in the Middle East. We have over 200,000 adherents, and local groups and volunteers in all of Canada's major cities.

I am writing this letter to follow up on Canada's upsetting response to the recent United Nations Independent International Commission of Inquiry report that came out early last week. This report was submitted pursuant to Human Rights Council (UNHRC) resolution S-30/1, which was adopted on May 27, 2021. The Commission was given a mandate to investigate violations of international humanitarian law that occurred within the Occupied Palestinian Territories, East Jerusalem, and Israel related to the events of the spring of 2021 (e.g. skirmishes at the Al Aqsa Mosque, "evictions" in Sheik Jarrah, and bombing/rockets in Gaza, etc). The Commission was also asked to investigate the underlying root causes of recurring tensions, instability and the protracted nature of the Israel-Palestine conflict. The COI published its report last week, and highlighted the following points in its summary assessment:

The COI report also included compelling arguments that suggest how Israel functions as a settler-colonial state. The COI pointed out how Israel has implemented extensive infrastructure projects to facilitate the mobility of illegal Israeli settlers and enable illegal settlements to expand rapidly.  Conversely, the COI report pointed out that it is almost impossible for Palestinians to get building permits in much of their territory due to discriminatory Israeli zoning and planning regimes. The COI reported that at the end of 2019, there were 441,600 settlers living illegally in the West Bank and 228,437 living illegally in East Jerusalem. These Jewish-only Israeli settlements violate Article 49 of the Fourth Geneva Convention, which strictly prohibits the occupying power from transferring parts of its own civilian population into the territory it occupies.

To our extreme disappointment, Canada signed a letter submitted to the UN by the US on June 13, 2022, which sought to dismiss and discredit the COI's report. The letter ignored the very alarming findings of the COI, preferring instead to accuse the UNHRC of bias against Israel, and the COI of having an unrestrained mandate. This continues a longstanding pattern by Canada's Liberal government of dismissing important independent analyses of the Israel-Palestine conflict without addressing the substance of such reports. The day-to-day rights abuses and indignities faced by the Palestinian people at the hands of the state of Israel are real and devastating. Your participation and leadership in this dismissive approach is reprehensible.

Instead of acquiescing to the US' disgraceful dismissal of the report, Canada should take the COI's findings seriously. As a third party, Canada should support of the investigation of violations of international law in Palestine-Israel, and play a leading role in defending human rights diplomatically and practically. As such, Canada should:

For the fifth time this year, I again reiterate the request of my organization to meet with you face-to-face to discuss our very serious concerns.  I can be reached at 438-380-5410.