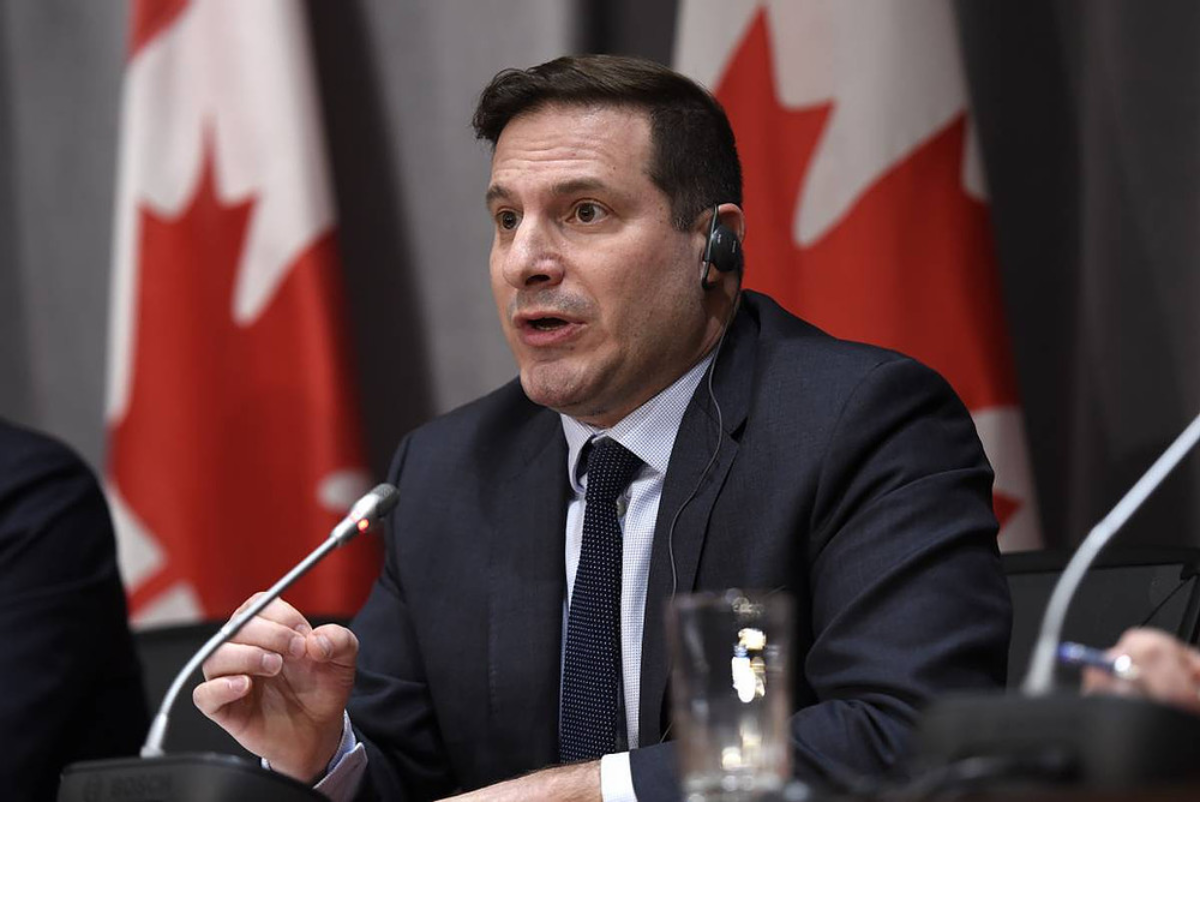 Montreal, August 4, 2022 - Below is a letter to Public Safety Minister Marco Mendicino urging him to reject a recommendation in the Standing Committee report on "Ideologically Motivated Violent Extremism" which seems to target legitimate human rights work and Palestine activism. Click here to download PDF version of the letter.

I’m writing to you regarding my concerns with a report by the Standing Committee on Public Safety and National Security, titled “The Rise of Ideologically Motivated Violent Extremism in Canada,” which was presented to the House on June 20. While this is an important issue that demands a meaningful government response, I am alarmed by the report’s perplexing inclusion of Recommendation 20, which threatens to conflate legitimate human rights activism with violent extremism. I urge you to reject this recommendation.

In Recommendation 20, the Standing Committee’s report requests that the Government of Canada “thoroughly reject the demonization and delegitimization of the State of Israel, and condemn all attempts by Canadian organizations, groups, or individuals, including university campus associations, to promote these views, both at home and abroad.”

Recommendation 20 is fundamentally about criticism of the State of Israel, and its inclusion in this report creates an obvious conflation between criticizing Israel and “ideologically motivated violent extremism.” However, nowhere in the report is this connection justified or explained. In fact, the State of Israel is not mentioned in the text of the report, nor is its critics, and none of the report’s other 32 recommendations are related to how people criticize other countries. If we are meant to accept that the so-called “demonization” of Israel is related to “violent extremism,” the report has not even attempted to make this case.

Moreover, the terms “demonization” and “delegitimization” are not defined in the report. This is perhaps because these terms do not have clear and agreed-upon definitions, which could be debated or clarified. Instead, they are entirely subjective characterizations which can be applied (or misapplied) to virtually any criticism of Israel which is perceived to be unfair. The report’s inclusion of undefined, vague, and subjective language undermines its usefulness, and increases the likelihood that these concepts will be misused or weaponized against others without any reasonable connection to “violent extremism.”

This is not a hypothetical concern. The language in Recommendation 20 is frequently used to characterize criticism of Israel as antisemitic for the purpose of shutting down legitimate criticism of Israeli human rights violations. To give one example: in February 2022, Amnesty International issued a landmark report which credibly alleged that the Israeli government is practicing apartheid against the Palestinians, which is a crime under international law.[ii] Before the text was even released, the Centre for Israel and Jewish Affairs (CIJA), B’nai Brith Canada, and the Friends of Simon Wiesenthal Centre issued a joint statement denouncing Amnesty International for “demoniz[ing]” and “delegitimiz[ing]” Israel, and accusing the organization of engaging in antisemitism.[iii] According to the text of Recommendation 20, the Government of Canada would be expected to condemn Amnesty International as “violent extremists,” and condemn any Canadian group or individual which “promotes” its views (that is, its human rights work). One does not need to agree with Amnesty International’s analysis to see that they are not “violent extremists,” and it would be outrageous for Canada to condemn them as such.

Evidently, Recommendation 20 does not provide clarity or leadership on the issue of violent extremism, and its presence is not justified by the content of the report itself. Instead of fighting hate, its intent appears to be undermining activism in support of Palestinian human rights, and it is likely to put a chill on legitimate human rights and anti-racism work.

I request that you reject this unfounded and dangerous recommendation when you issue your response to the Standing Committee’s report. I look forward to hearing from you regarding this matter.

Members of the Standing Committee on Public Safety and National Security