Letter to YRDSB: Urging to Reject Adoption of IHRA 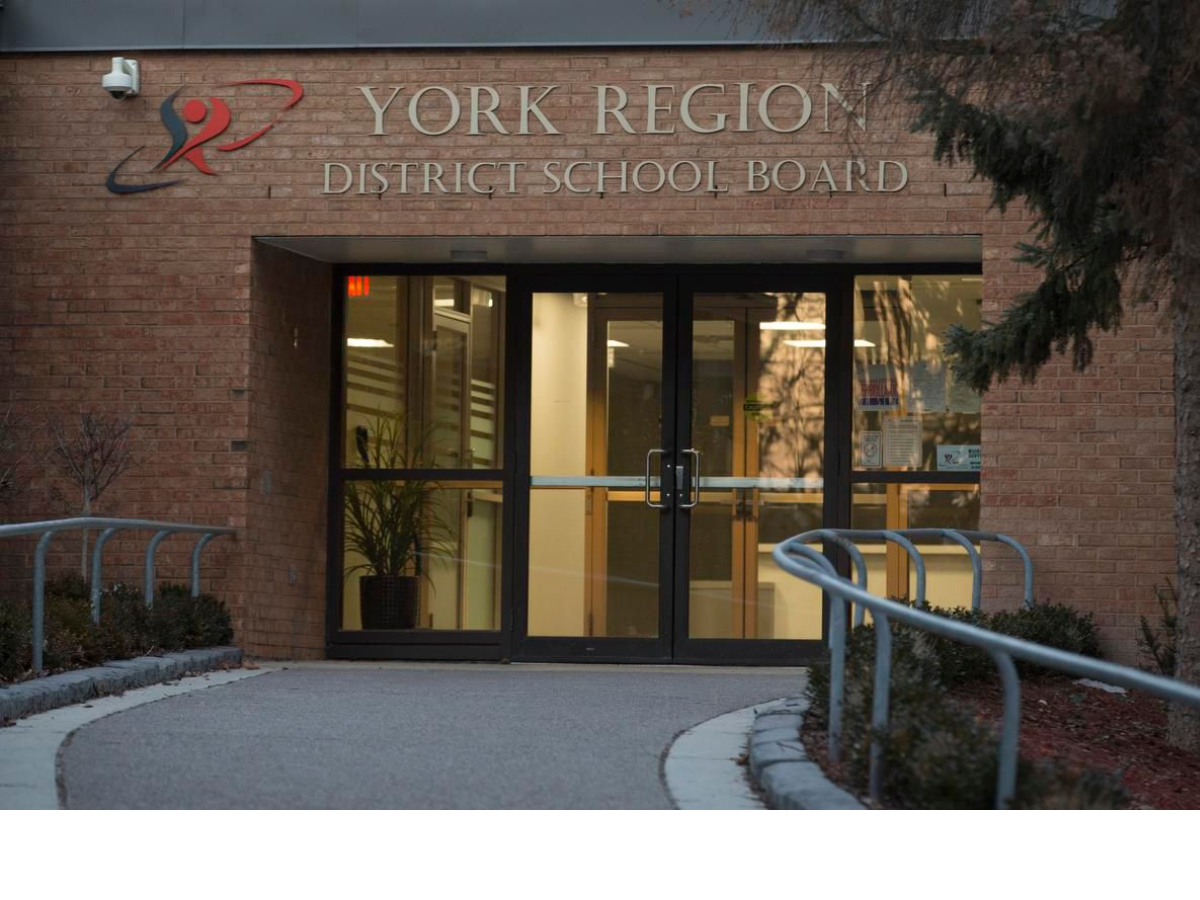 Montreal, September 12th, 2022 - Below is a letter to the YRDSB Board of Trustees urging them to reject the adoption of the International Holocaust Remembrance Alliance (IHRA) definition of antisemitism. On September 13, the YRDSB Board voted overwhelmingly to postpone the vote indefinitely.
Click here to download the PDF version.

I am the Director of Policy and Media Engagement at Canadians for Justice and Peace in the Middle East (CJPME, www.cjpme.org), a national Canadian organization whose mission is to empower Canadians of all backgrounds to promote justice, development and peace in the Middle East, and here at home in Canada. Founded in 2004, we have over 200,000 adherents across Canada, with tens of thousands of supporters in the greater Toronto area (GTA). We work on a number of different files domestically, including issues of discrimination against Canadians of the Middle East or Muslim origin.

Antisemitism is a problem in Canada, and CJPME stands firmly opposed to it. However, CJPME opposes the IHRA working definition of antisemitism and encourages the YRDSB board of trustees to consider how this definition threatens to limit the freedom of speech of students and staff in YRDSB schools, especially those of Palestinian origin. Unfortunately, several of the examples listed on the IHRA website refer to criticism of the State of Israel and Zionism, rather than racism and discrimination against Jews as a group. For example, one of IHRA’s examples of antisemitism is “Denying the Jewish people their right to self-determination, e.g., by claiming that the existence of a State of Israel is a racist endeavor.” However, Israel has many policies and practices against the Palestinians which can be accurately described as racist. These practices have been identified as “apartheid,” according to leading Israeli and Palestinian human rights organizations, as well as Human Rights Watch and Amnesty International. Many supporters of IHRA wish to use this definition in a way that labels these human rights groups as antisemitic and therefore shut down their criticism.

If YRDSB adopts the IHRA definition of antisemitism, YRDSB students, staff, and guests, who voice their concerns about racist Israeli practices against the Palestinians will be labeled as antisemitic, or they may choose to stay silent on human rights abuses to avoid facing the consequences. We have seen a recent example of this with anti-racist author Desmond Cole, who was invited to speak to TDSB educators on systematic racism. After his speech, pro-Israel organizations falsely labeled him as antisemitic for saying “Free Palestine” and connecting the struggles of Palestinians to a broader context of racism and colonialism.

Many Jewish groups have spoken against the IHRA definition and have recommended more substantive and less controversial definitions of antisemitism, which do not infringe upon the rights of Palestinians. Some of these groups include Independent Jewish Voices, the Reform Movement (the largest Jewish denomination in the USA), The United Jewish People Order, and over 40 progressive Jewish organizations around the world.

CJPME demands that the YRDSB reject the motion on adopting the IHRA definition, and instead seek out other possible definitions that do not put Palestinian students and those that stand in solidarity with Palestine at harm. Moreover, Palestinian voices should be included in decision-making about issues of equity, especially when those decisions seek to limit their ability to discuss their own experiences of racism.