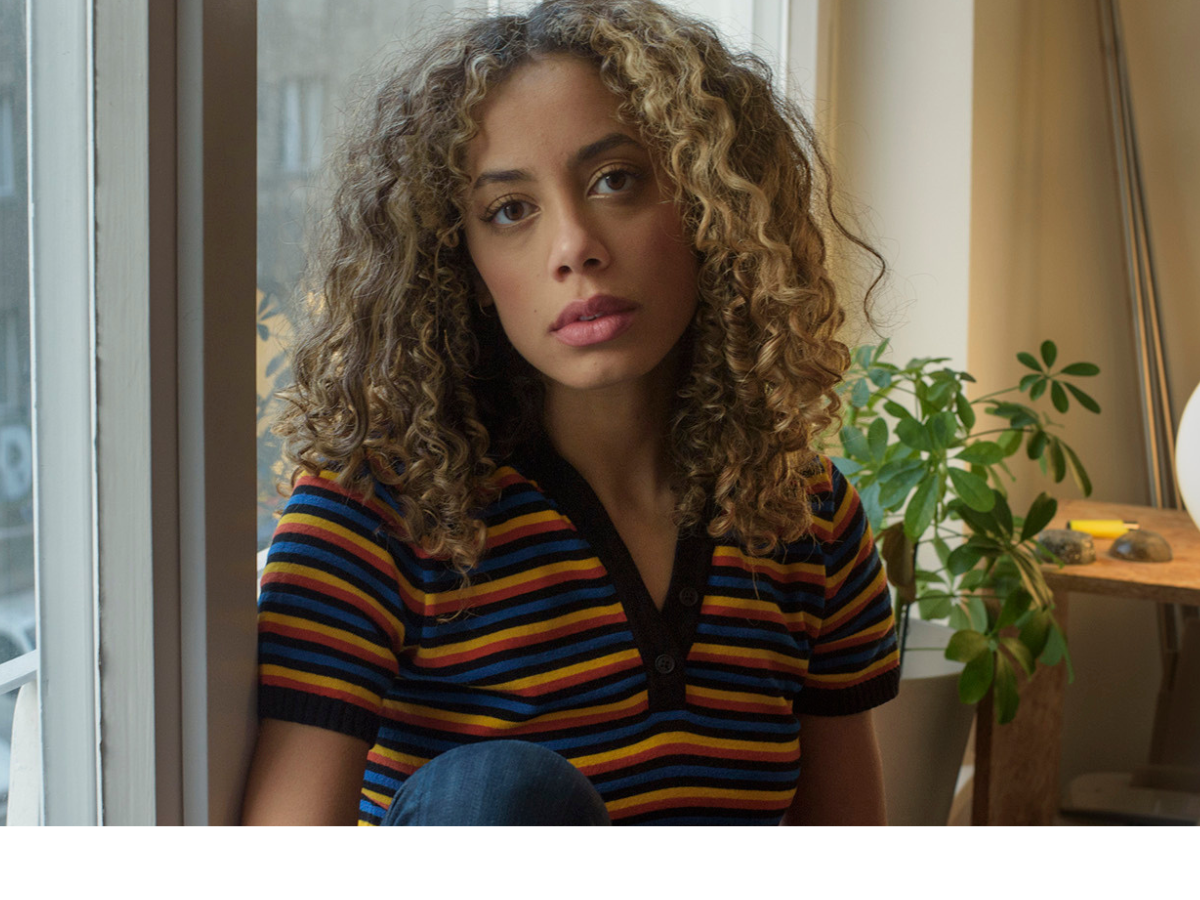 Montreal, September 30th, 2022 - Below is a letter from CJPME to Jayda G dated September 26, 2022, urging her to respect the cultural boycott of apartheid Israel and withdraw from her scheduled participation in the DGTL festival in Tel Aviv. Click here for full PDF.

We are writing to urge you to respect the cultural boycott of apartheid Israel and withdraw from your scheduled participation in the DGTL festival in Tel Aviv on October 10th.

Palestinians have been calling upon international artists to boycott Israeli cultural institutions until Israel respects the human rights of Palestinians, in the same way that artists were asked to boycott South Africa to protest its apartheid policies in the 1980s.

For the past several years, the Palestinian Campaign for the Academic and Cultural Boycott of Israel (PACBI) has specifically urged artists to withdraw from DGTL, which is located on the ruins of the ethnically cleansed Palestinian village of Jarisha.

There is a growing movement of thousands of artists around the world who support the cultural boycott of Israel as a legitimate and necessary way to counter injustice. In 2018, many DJs withdrew from Israel’s Meteor festival, and the DJs for Palestine movement was launched with many prominent DJs and producers pledging that: “As long as the Israeli government continues its brutal and sustained oppression of the Palestinian people we respect their call for a boycott of Israel as a means of peaceful protest against the occupation.” This pledge was supported by Caribou, Four Tet, Ben UFO, and many others. In 2021, statements from 600 prominent musicians and 1,000 Canadian artists urged cultural boycotts as a way to support Palestinian rights.

Unfortunately, the cultural boycott is more necessary than ever. Less than two months ago, Israel launched an aggressive and unprovoked three-day bombardment of the Gaza Strip, targeting civilian infrastructure and killing 49 Palestinians, including 17 children. At the same time, the consensus among human rights organizations including Amnesty International and Human Rights Watch is that Israel is practicing apartheid – a crime against humanity – in all areas under its control.

Please do not let allow your music to art-wash Israel’s oppression of the Palestinian people. We insist that you listen to the call from Palestinian civil society and withdraw from this festival.