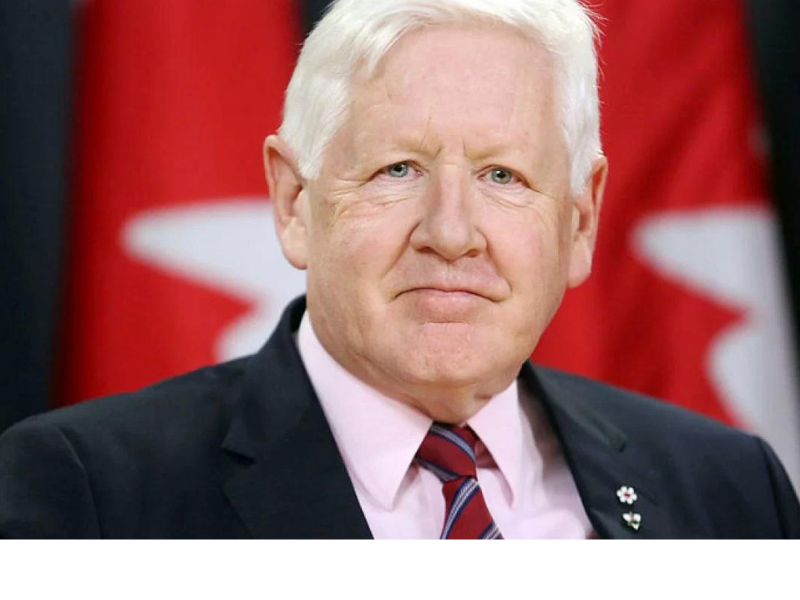 Montreal, June 29, 2022- Below is a letter to Bob Rae in response to his article published in the Globe and Mail, “Canada has a choice to make in how it responds to a global refugee crisis." The article spoke on Canada’s responsibilities with the global refugee crisis, however, reflected serious biases against the Palestinian refugees. Click here to download the PDF version.

While your article brought up a number of good points regarding Canada’s responsibilities with the global refugee crisis, I felt that your article nevertheless reflected serious biases on the part of you and your government.

I appreciate how you highlighted the terrible persecution of the Rohingya, and how their mere “right to exist” is threatened by an angry and misinformed majority.  The Ukrainians are also another ballooning refugee population that deserves our sympathy and attention because, as you say, Russia literally rejects Ukrainian “nationhood.”

For some reason, your article assumes the posture of a citizen advocate, rather than a person who’s in a position of authority and decision-making.  If Canada’s ambassador to the UN is limited to opinion pieces in the Globe and Mail to effect change, we are truly adrift as a country.  Rather than talking vaguely about imagination, compassion and execution, you should be explaining the Liberal government’s vision for effective leadership to address the global migration crises ahead.

On the whole, it's hard to take your core argument – that Canada is a leader “in the field of refugee acceptance and immigrant integration” seriously.  It’s hard to think of a conflict-torn place in the world that doesn’t have Canada’s fingerprints all over it.  From Afghanistan, to Iraq, to Syria, to Libya, to Yemen, Canada has variously sent soldiers, arms, training, equipment, and tacit support for the violence.  And again, let’s not forget the six million Palestinians who can trace their refugee status to the Canada-sanctioned partition of Palestine in 1947.

If Canada is going to take a position of leadership vis-à-vis the world’s refugees, it’s going to have to drop the biases implicit in your opinion piece.  Canada needs to stop cherry-picking the refugee crises it will address, condemning those caused by its “enemies” and ignoring those precipitated by its “allies.”  As your column states, a “global crisis of displacement,” is coming, yet rather than applying imagination and compassion as you suggest, the current government seems intent on entrenching patterns of Cold War hegemony.

I and my organization are keen to discuss these and other refugee and foreign policy issues with you.  Please contact me at 438-380-5410 to begin a conversation about what a truly creative and compassionate Canadian refugee response would look like.