Letter to Eric Reguly: Thanking him for Publishing Gaza article in Globe And Mail 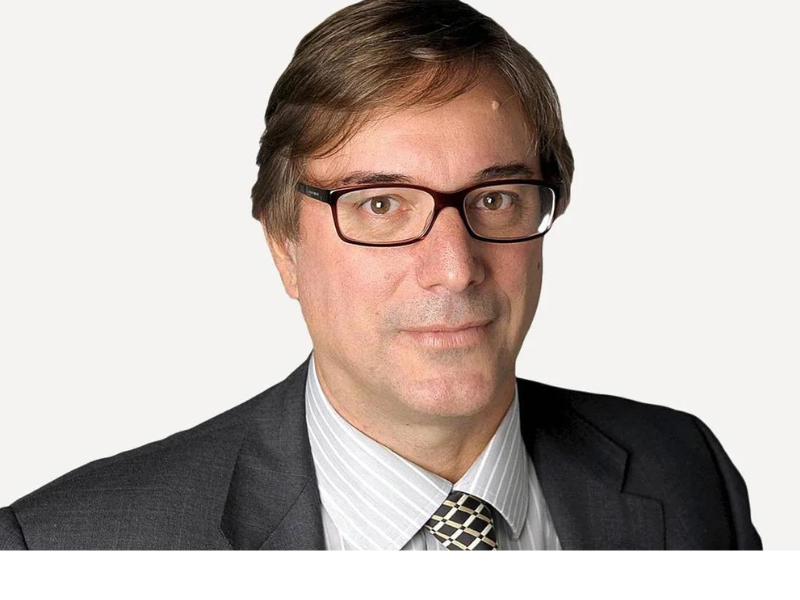 Montreal, June 29, 2022- Below is a letter to Eric Reguly, thanking him for publishing the “Gaza’s young people have known nothing but a blockade for 15 years. Palestinians share their stories of endurance.” article in the Globe and Mail. Despite criticism, Eric Reguly displayed acts of journalist integrity by speaking on Israel's 15-year blockade on Gaza. Click here to download PDF version of the letter.

I am writing this letter to applaud you for your article published in The Globe and Mail “Gaza’s young people have known nothing but a blockade for 15 years. Palestinians share their stories of endurance.” I am Director, Policy and Media Engagement at Canadians for Justice and Peace in the Middle East (CJPME, www.cjpme.org), an organization that works for justice, development, and peace in the Middle East. My organization advocates for the rights of Palestinians and others in the Middle East, working to inform politicians and ensure the media provide a balanced view of the Israel-Palestine conflict. We appreciate the tone of your article, with its emphasis on the lived experiences of young Palestinians. Talking about Palestinians and shedding light on the hardships they face under Israel’s apartheid system is something which is infrequently done. We would like to thank you for calling attention to the anniversary of Israel’s blockade of Gaza and encourage you to continue covering the Israel-Palestine conflict, despite whatever criticism you may receive from groups like Honest Reporting Canada.

You bring up a lot of good points capturing the hardships that Gazans have faced over the past years. Speaking about their lack of electricity, undrinkable tap water, and a failing health-care system, allows Canadians to understand the reason behind advocating for Palestinians in Gaza and the West Bank. You also raised good points regarding the high unemployment rates caused by Israel’s blockade and the constant uncertainty that Gazans face under Israel’s military occupation. It is also vital to speak, as you did, about the restrictions on Palestinians’ freedom of movement, as it underlines the reality of Gaza’s existence as an “open-air prison.”

Canadian news outlets must do more to acknowledge the challenges faced by the Palestinian people under Israeli military occupation, and not selectively ignore Israel’s human rights violations. A recent article published by Review Of Journalism: “CBC’s Palestine Exception,” speaks of the behind-the-scenes accounts of current and former CBC staff and the pro-Israel biases in the coverage of the conflict. In May 2021, an open letter addressing this problem was addressed to Canadian news editors began circulating on social media. It was signed by more than 500 journalists and media staff. Later, the journalists that signed faced consequences in their newsroom. Many were banned from covering the region till further notice. Nahla Abdo, a sociology and anthropology professor at Carleton University, says that there is a “Palestine exception in Canada and in Canadian media in particular. So you can talk about human rights violations anywhere in the world. Don’t tough Palestinians, They’re not worthy of being aired…”.

By writing your article on the blockade of Gaza, the Globe and Mail has enhanced the public conversation on the conflict and its origins. CJPME applauds the professional honesty of you and your employer in covering the topic fairly and humanely. Should you wish to discuss coverage on Palestine-Israel in the future, I myself am a Palestinian-Canadian who can connect you and the Globe with members of the Palestinian-Canadian community, as well as resources related to human rights abuses faced by Palestinians. I can be reached at 438-380-5410.