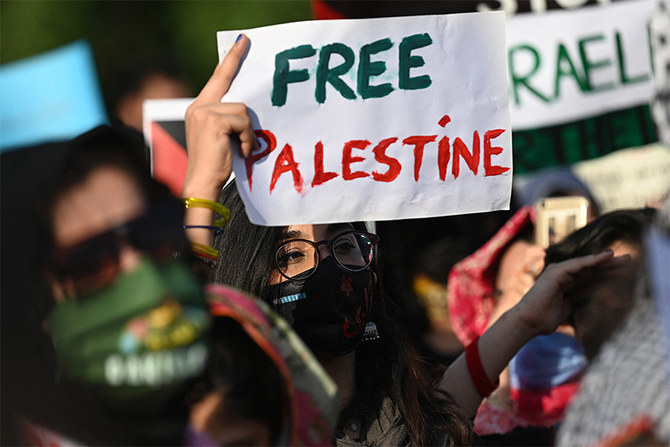 Changing school policy to reflect Palestinian solidarity is an uphill battle at most universities in Canada! Fortunately, there have been many successful BDS and Palestinian solidarity resolutions in the past few years. Should your group decide to push for policy change on campus, CJPME is here to help you strategize.

Here are a few resolutions that have been passed in the last few years:

Whereas in 1948, the state of Israel was established through the expulsion of the majority of the indigenous Palestinian population, turning them into refugees whom decades later still cannot exercise their fundamental right to return as stipulated in UN General Assembly resolution 194;

Whereas since 1967, Israel has occupied and colonized the West Bank, Gaza, and East Jerusalem, building illegal Jewish-only settlements – which the UN has called a “flagrant” violation of international law – as well as an 8-metre segregation wall – condemned by the International Court of Justice;

Whereas Israel’s entrenched system of racial discrimination against its own Arab-Palestinian citizens remains intact;

Whereas Israel systematically obstructs Palestinians students’ right to education through military checkpoints and roadblocks, its 8-metre segregation wall, and the frequent closure of cities, routinely preventing thousands of student and teachers from reaching their schools and universities;

Whereas on July 9, 2005, 171 Palestinian civil society organizations called upon people of conscience around the world to implement a global campaign of boycott, divestment and sanctions (BDS) against Israel, similar to those applied to South Africa in the apartheid era;

Be it resolved, that we demand that our students’ union, XXXX join student organizations around the globe by endorsing the 2005 Palestinian civil society call for Boycott, Divestment and Sanctions, recognizing that the right to education is a fundamental human right;

Ensuring that the XXXX administration also commit to identifying and divesting from companies that support or profit from the Israeli occupation and colonization of Palestinian land, whilst refusing to enter into formal collaborations with Israeli academic institutions until Israel ceases to violate human rights and international law.