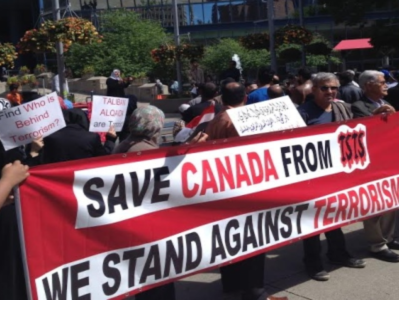 This position paper lists a number of actions that Canada should take to deal more efficiently with ISIS. This paper also insists on the importance of distinguishing between terrorist groups like ISIS and other militant Islamist groups of the Middle East.