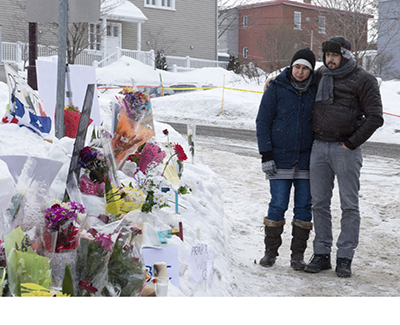 On Jan. 29, 2017, a lone gunman entered a mosque in Quebec City and opened fire on dozens of Muslim-Canadian worshipers.  By the time the shooting had ended, six had been tragically killed, and 19 more injured. The government of Canada should henceforth designate January 29th as a National Day of Remembrance and Action on Islamophobia and other forms of religious discrimination as per the report from Parliament's Heritage Committee.