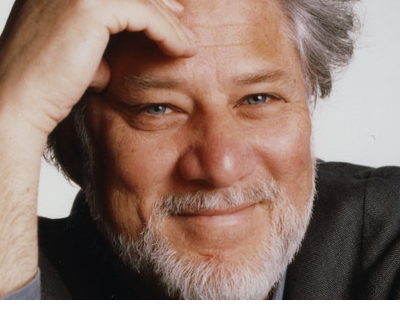 Montreal, June 17, 2014 — Three of Canada’s top writers are among the 16 internationally renowned artists who, after a recent visit to the West Bank, have issued a strongly worded statement. The declaration expresses the “utmost sadness and dismay” over Israel’s recent announcement of yet another 1500 illegal settlement units in the West Bank. The artists note that this move is particularly unfortunate at a moment when the Palestinians have formed a unity government.

The artists go on to “applaud the non-violent efforts of the Boycott, Divestment and Sanctions campaign and express our solidarity with its demand that Israeli should comply with international law.” They specifically call on Israel to end the occupation, dismantle the “separation wall”, recognize the rights of Arab-Palestinian citizens of Israel to full equality, and respect the rights of Palestinian refugees to return to their homes and properties.

“We welcome the artists’ statement, and hope that other Canadian artists will be inspired by their courage and ethical clarity,” says Thomas Woodley, president of Canadians for Justice and Peace in the Middle East (CJPME), a grassroots citizens’ group. CJPME notes that Canadian MPs have buried their heads in the sand while Israel continuously expands its “settlements” on occupied Palestinian land, and repeatedly violates international law vis-à-vis the Palestinians. CJPME shares the writers’ conviction that “additional settlements can be seen only as an act of aggression, showing utter disregard not just for the human and civil rights of the Palestinian people, but for international law.”