CJPME to MPs: Set a deadline for Israel to end the occupation 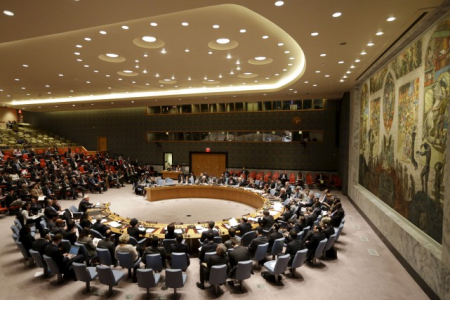 Montreal, October 1, 2014 - Canadians for Justice and Peace in the Middle East (CJPME) urges Canadian MPs of all stripes to back the Palestinian call for the UN to set a specific deadline for Israel to end its military occupation of the territories captured in the 1967 war—Gaza and the West Bank, including East Jerusalem. “Further prolongation of the occupation is not only unfair to Palestinians, it may soon have dramatic and dreadful consequences for international stability and security,” warns CJPME President Thomas Woodley.

As noted in August by former US President Jimmy Carter and Mary Robinson—former Irish President and UN High Commissioner for Human Rights: “Hamas cannot be wished away, nor will it cooperate in its own demise. Only by recognizing its legitimacy as a political actor -- one that represents a substantial portion of the Palestinian people -- can the West begin to provide the right incentives for Hamas to lay down its weapons. … Ultimately … lasting peace depends on the creation of a Palestinian state next to Israel.” (Foreign Policy. August 4, 2014)

September polling cited in the Jerusalem Post confirms the above observation. The polling found that 61 percent of prospective Palestinian voters would vote for Hamas’s Ismail Haniyeh to be President, double that for Abbas. It is therefore unwise for Israel and Canada to persist in attempts to marginalize Hamas. Moreover, Netanyahu’s refusal to negotiate with the Fatah-Hamas unity government and his campaign to equate Hamas with ISIS are crude attempts to buy time for yet more illegal Israeli “settlement” activity. More settlement activity will only further complicate an end to the occupation.

“MPs should not acquiesce in the prolongation of an occupation that makes Palestinians’ lives miserable and stokes resentment and extremism throughout the Middle East,” states Woodley. CJPME notes that the pre-1967 borders are very generous to Israel—many would argue too generous—since they leave Israel with 78 percent of historic Palestine. Both the World Bank and the IMF judged the Palestinian Authority ready to govern as far back as 2011.