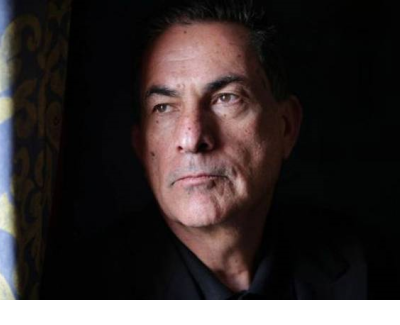 Montreal, March 5, 2015 — Canadians for Justice and Peace in the Middle East (CJPME) is delighted to announce the imminent lecture tour of renowned Israeli author and journalist Gideon Levy. The title of the lectures is “Israeli Elections: What next for Israel-Palestine” The lecture tour will take place almost immediately after the upcoming Israeli elections on March 17.  Thus Levy—who has written for the Israeli daily Haaretz since 1982, and is a member of its editorial board—will critique the Israeli election results, and give his take on how the outcome will influence the Israel-Palestine conflict.

“The upcoming elections will set the political tone in Israel for years to come.  Levy will have fascinating insights on how the choices made by the Israeli electorate will impact prospects for peace and security for both Palestinians and Israelis,” says CJPME President Thomas Woodley. CJPME points out that Levy is a key voice of dissent in Israel.  He openly questions the viability of the “two-state solution” and has publicly supported the boycott of Israel. Nonetheless, he argues his positions as an Israeli patriot, and is sometimes referred to as the “conscience of Israel.”

Mr. Levy is the author of two books available in Canada: Twilight Zone – Life and Death under the Israeli Occupation. 1988–2003 (2004) and The Punishment of Gaza (2010). Levy was the recipient of the Euro-Med Journalist Prize in 2008, the Leipzig Freedom Prize in 2001, the Israeli Journalists’ Union Prize in 1997, and The Association of Human Rights in Israel Award for 1996.

The lectures will take place as follows:

Professional journalists wishing to interview Mr. Levy or cover any of the lectures should contact Patricia Jean, at 438 380 5410 ([email protected] ).